Somalia is a country situated in the Horn of Africa, bordered by Ethiopia to the west, Kenya to the southwest, Djibouti to the northwest, and the Indian ocean to the east. Once a colony of Great Britain, Somalia has the longest coastline on the entire continent. Religiously, most of the Somalis are Muslims, specifically Sunni Muslims who speak Somali and Arabic while some also speak English very well. Climatically, Somalia is hot all year round with occasional rainfall.

Somalia, with a fairly weak per capita income (PCI), has livestock as the cornerstone of its economy. It is estimated that 65% of the population is involved in the livestock industry in one form or another.  This includes people involved in herding camels, cattle, goats, and sheep. Among these animals, goats capitalise the market share. 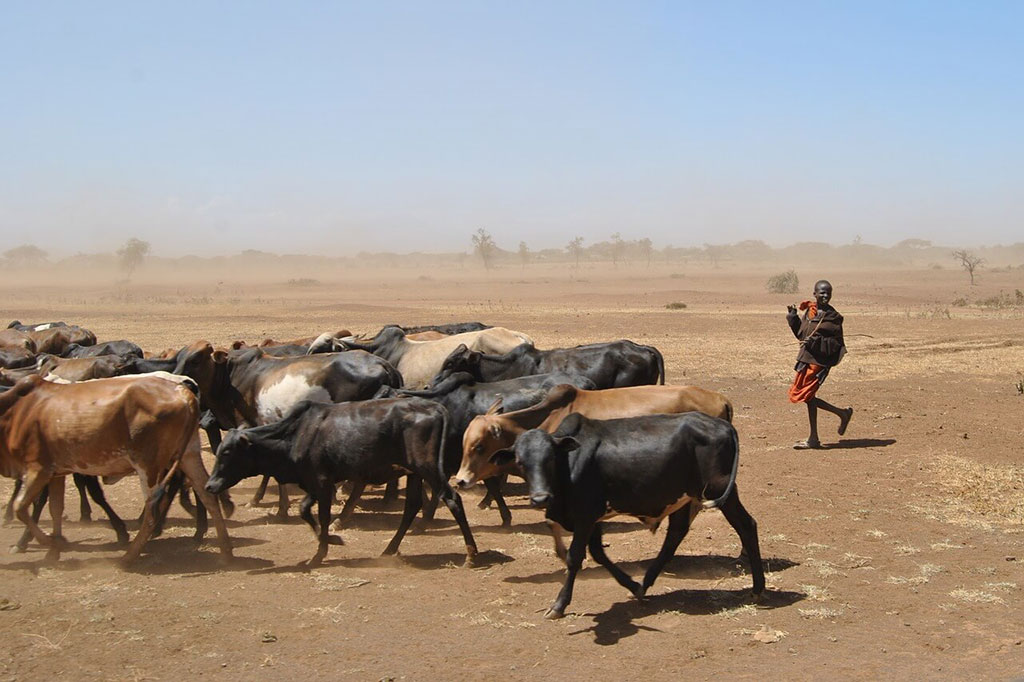 Animal herding means a lot to most of the Somali people, they use them as a source of income and food, to acquire wealth by trading them and use them to transport from place to place. You may also notice that only men take care of the cattle and camels, while most of the goats and sheep are the responsibility of women. It has been estimated that millions of animals are exported yearly to different countries worldwide especially to Saudi Arabia and other Middle Eastern countries such as Oman, Kuwait, Egypt, Qatar and the UAE. It is estimated that Saudi Arabia imports about 2/3 of the sheep, goats and camels. Because Muslims are expected to make a sacrifice in times of feast, during these times, Somalia is their destination.

Animal herders in Somalia face a number of challenges on a day-to-day basis, including but not limited to, a lack of sufficient water, the expansion of desertification and civil war in the country. 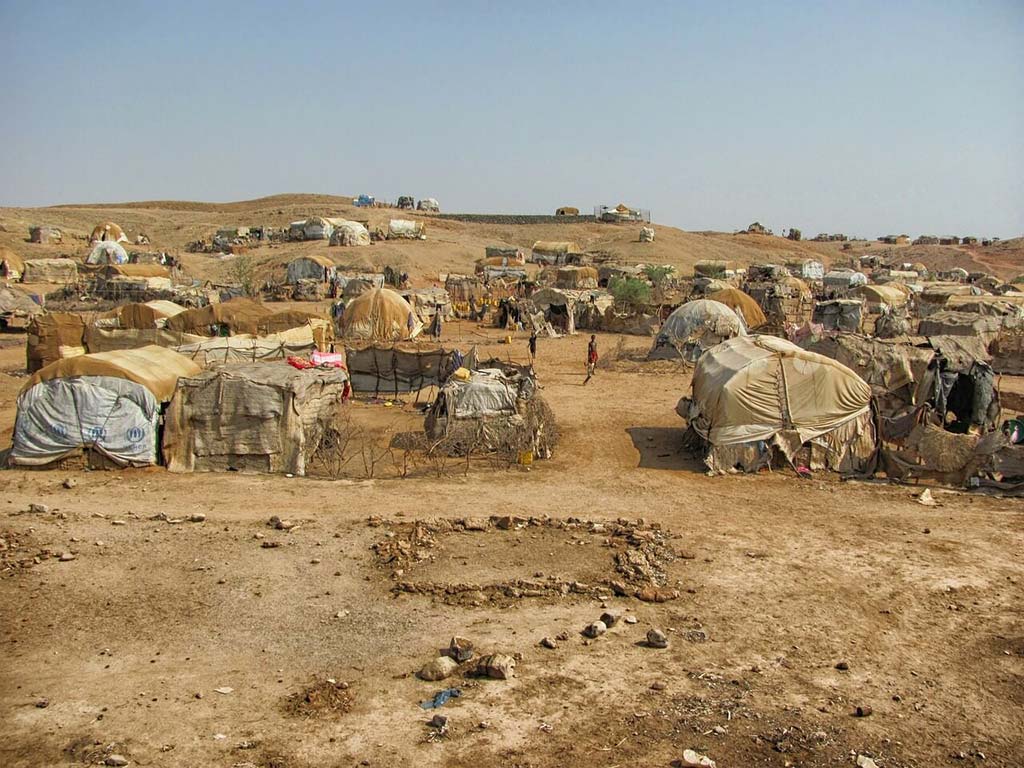 As far as the lack of water goes, the International Committee of the Red Cross performed a study in 2017 and concluded that over 700,000 Somalian people started benefiting from clean water through drilling and by establishing wells and other mechanisms which has reduced the impact.

However, the Somali government has acknowledged there is a national disaster with drought and desertification affecting an estimated 6 million Somalis or about half the population. As a result of this, a lot of animals are dying from thirst and animal related diseases, which is having a knock-on effect on those who herd them. Without their livestock, most of the animal herders and their families end up in camps without food, water and medicine.