Botswana is solid proof that the capital city of a country doesn’t necessarily represent that country. Botswana might have probably the most mainstream-looking capital in the world (Gaborone), but once you leave the city and delve into the wilderness, you will understand why Botswana is swarmed with tourists every year. From its stable economy and relatively higher levels of welfare (compared to the rest of Africa) to its enormous wildlife and dazzling landscape, there are some essential aspects that make Botswana so special. If you are still wondering whether it’s worth exploring, here is a list of 8 interesting facts for you.

When in Africa, elephants roaming around freely on a driveway is not a surprise. What you might not know about Botswana is that it has the largest and the densest elephant population in the world. The vast majority of these elephants are clustered in Chobe National Park. The number of elephants in the area can easily number 50000. The reason why the elephant population is larger compared to neighbouring countries is that the regulations and the protection are much stricter. 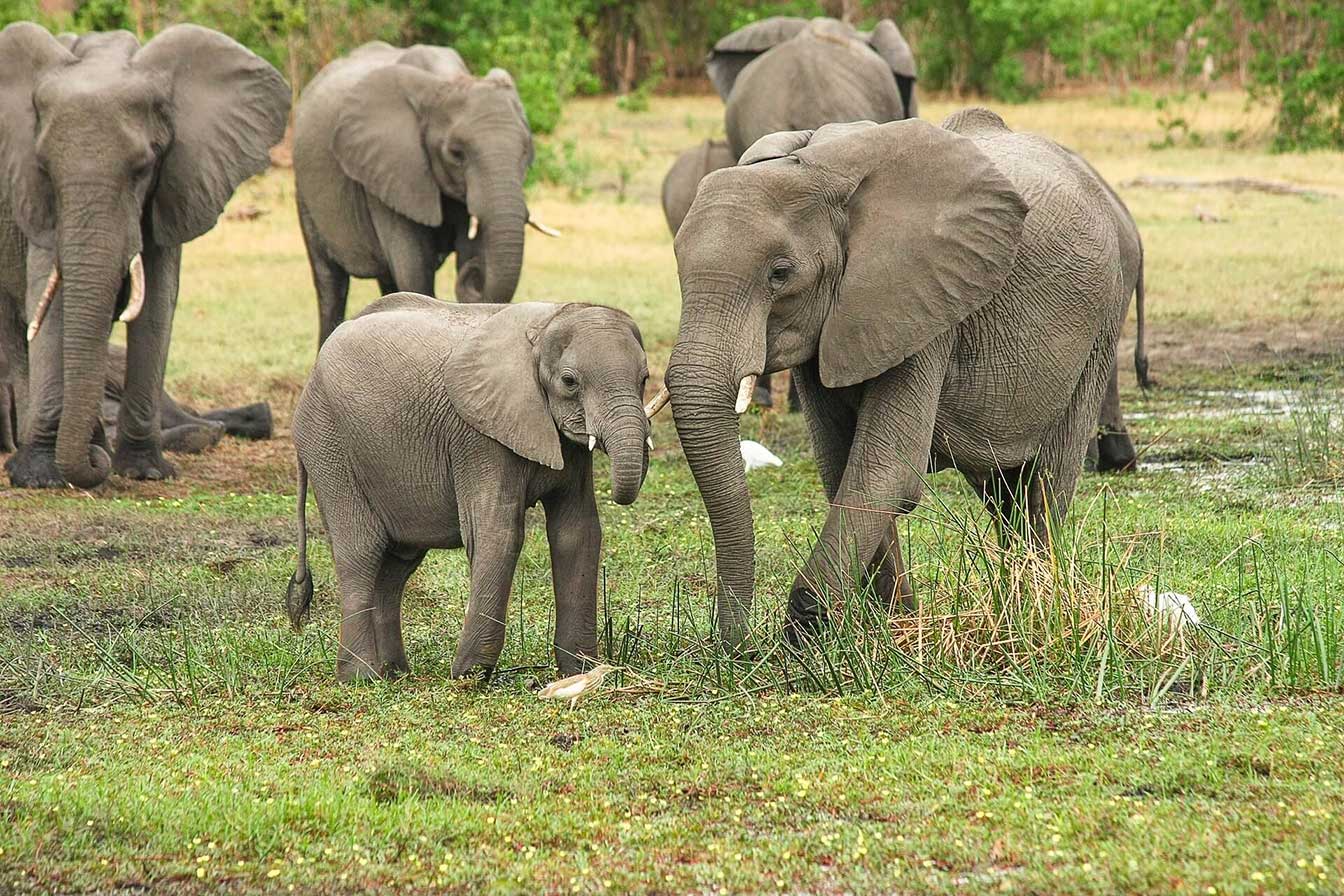 There are very few interior delta systems that don’t have a connection to a sea or ocean. Okavango Delta in Botswana is the largest of them as well as the most unique. Unlike many other deltas in the world, flooding can occur here even during the dry season. This phenomenal natural occurrence made the delta a viable home for countless endangered species such as rhinoceros and African wild dogs. The water is clear and extremely rich in salts and minerals, so it creates a perfect harmony of wetlands, colourful plants and various animals within the Kalahari Desert. 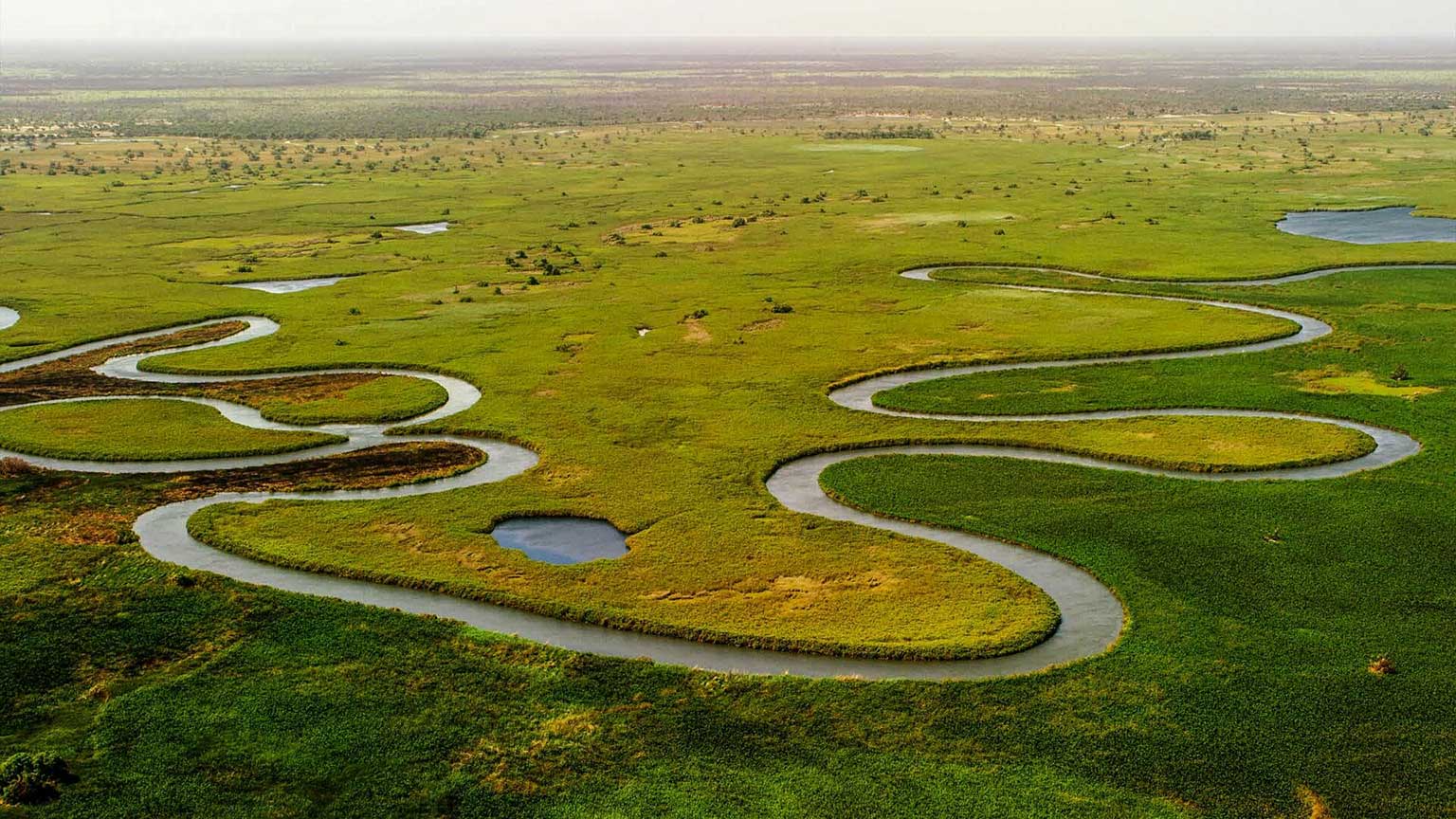 Richest Diamond Mine in the World

Diamond mines are crucial in Botswana’s stable economy. The country is second in diamond production in the world; but boasts of the richest diamond mine: Jwaneng, meaning “the place of small stones”. The mine is 120 kilometres to the west of the capital Gaborone and is owned by the mining company called Debswana. It covers 520,000 square meters on the surface and currently contains 11 million carats of diamonds. There are currently 2100 employees in the area. Luckily, they work in excellent conditions since the facilities are well-equipped from a local hospital to a local airport. 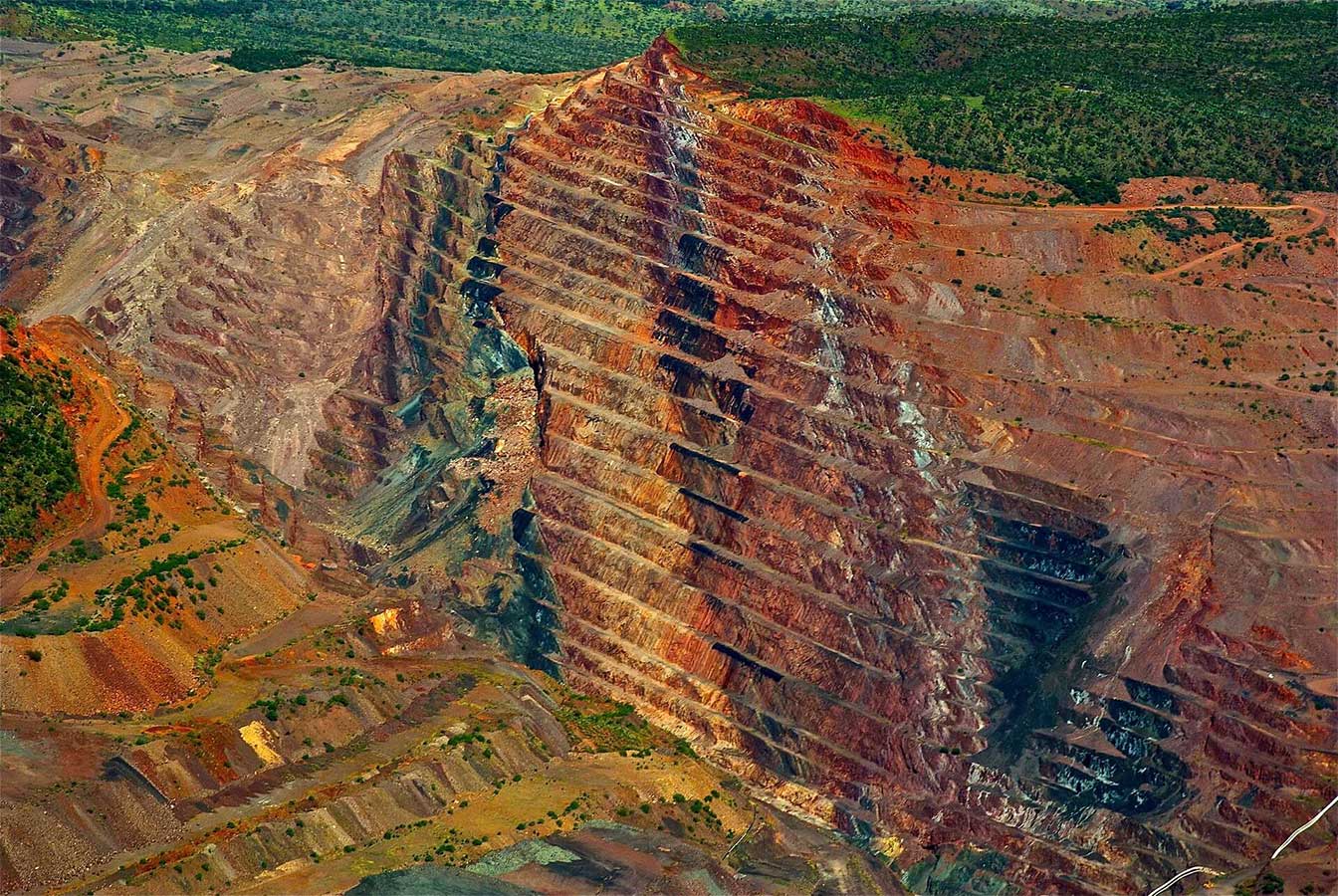 Importance of Water, Flag AND Currency

As a landlocked African country that experienced a severe drought in the 1960s, water has been extremely crucial in Botswana. The strong emphasis on water can be comprehended in every aspect of life in Botswana, even in their flag and currency. The national flag has mainly a light blue colour except for the horizontal black and white stripes in the centre. The blue of the flag represents water (or rain). The currency is Pula, which translates to rain in Setswana. 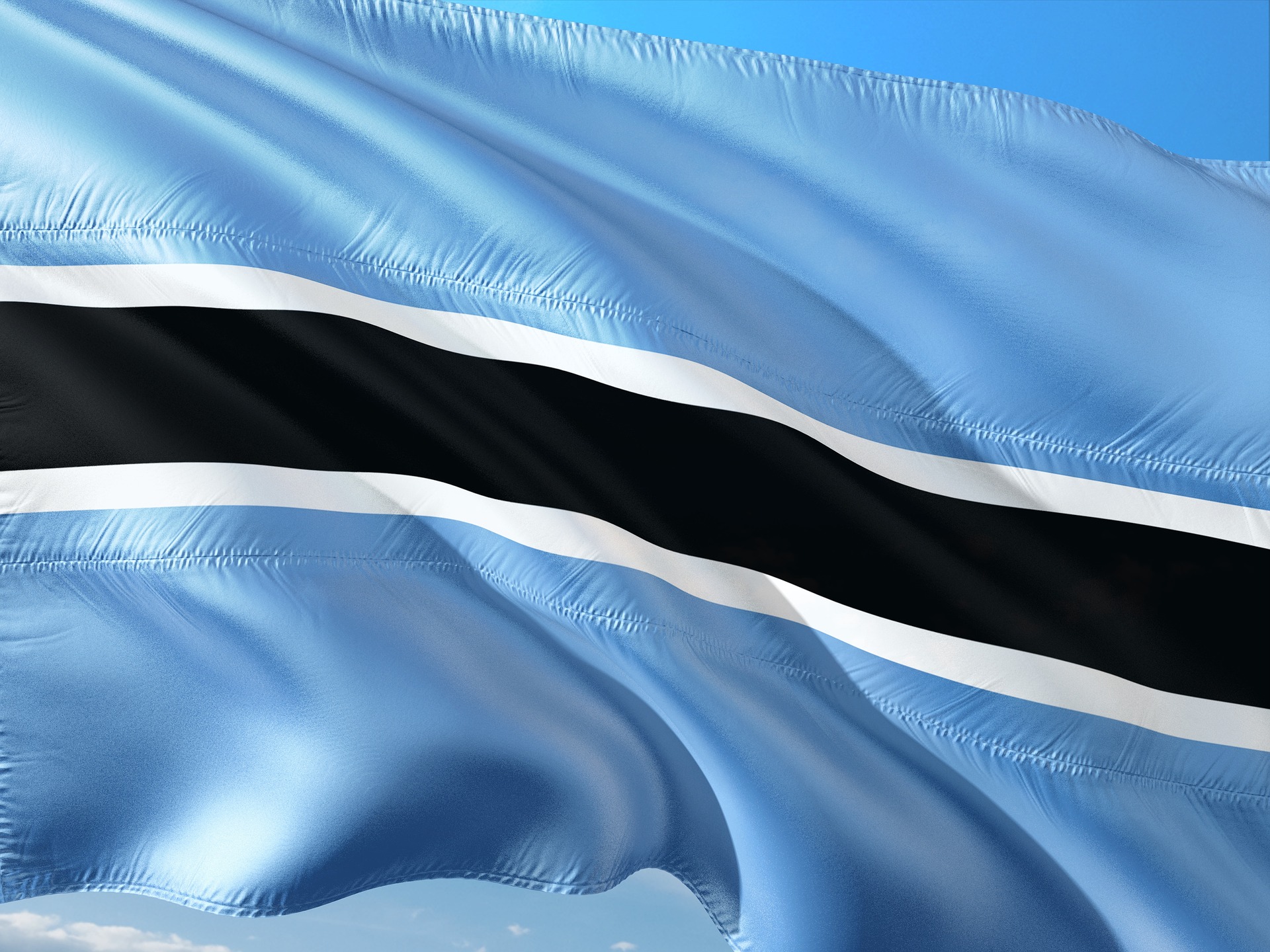 Of all the African countries, Botswana has the best country profile. When it became independent of the United Kingdom in 1966, it was one of the poorest countries in the world. The progress that the country made over the 52 years earned it the reputation as an “African Success Story”. It certainly owes this success to being one of the largest diamond producers in the world and allocating more than half of its land to wilderness and game-safaris. The country is the same size as France, although the population is 3% of the population of France. The sparse population made the resources more readily available to the citizens and turned Botswana into a middle-income nation. Botswana also has the highest peace-index ranking and the least amount of corruption (close to none). 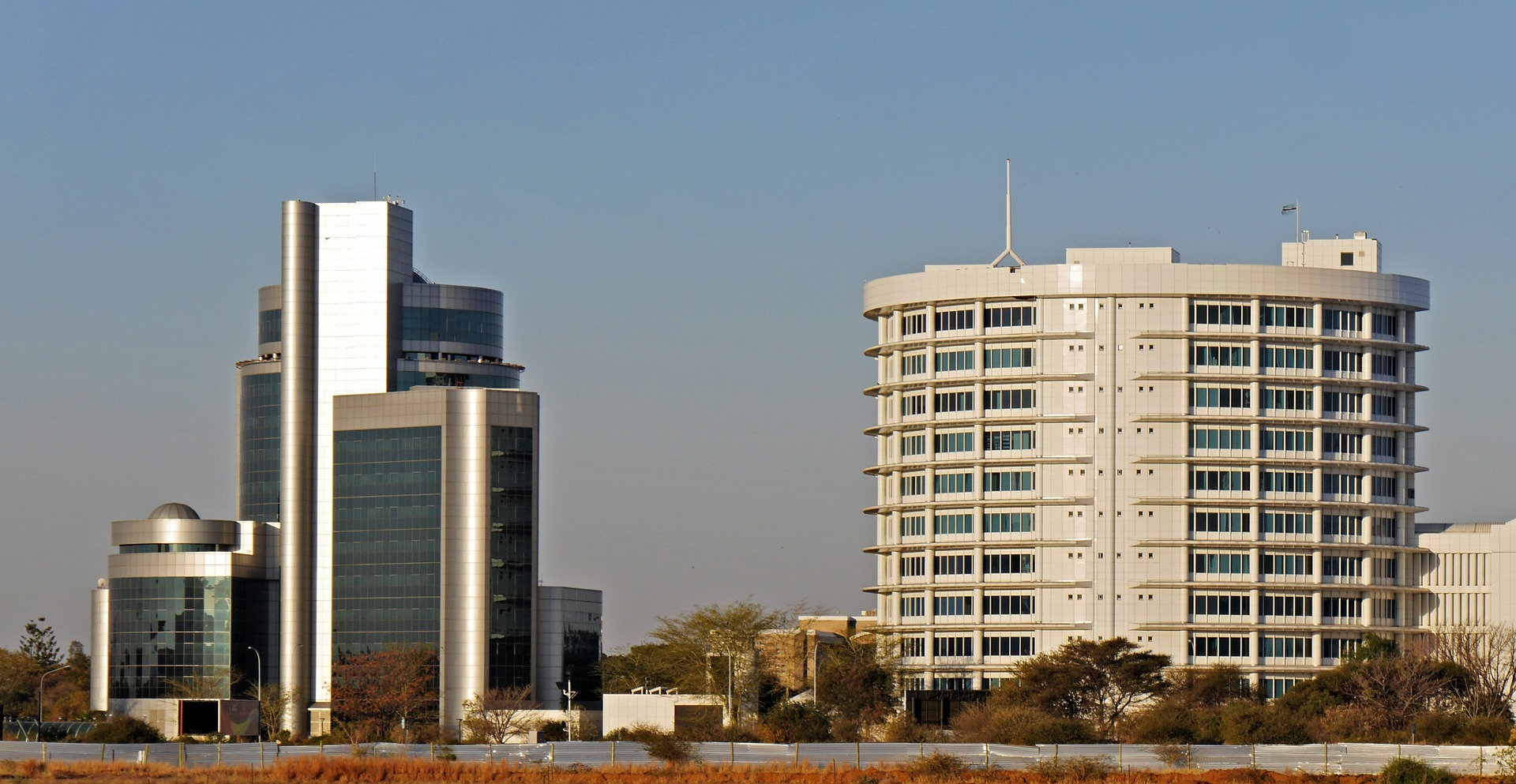 Ian Khama and his Interracial Parents

Ian Khama, the current president of Botswana as of 2008, has parents whose love story inspired Hollywood to make a movie about them. His father was Seretse Khama who was the first president of independent Botswana and his mother was Ruth Williams Khama who was white and of British descent. Their marriage caused an intense controversy while the British and the South African governments tried to intervene. There was even a period where the couple had to live in exile in the UK before Khama became the first president in 1966. The life story of the couple was portrayed in the movie “A United Kingdom” in 2016 starring David Oyelowo and Rosamund Pike. 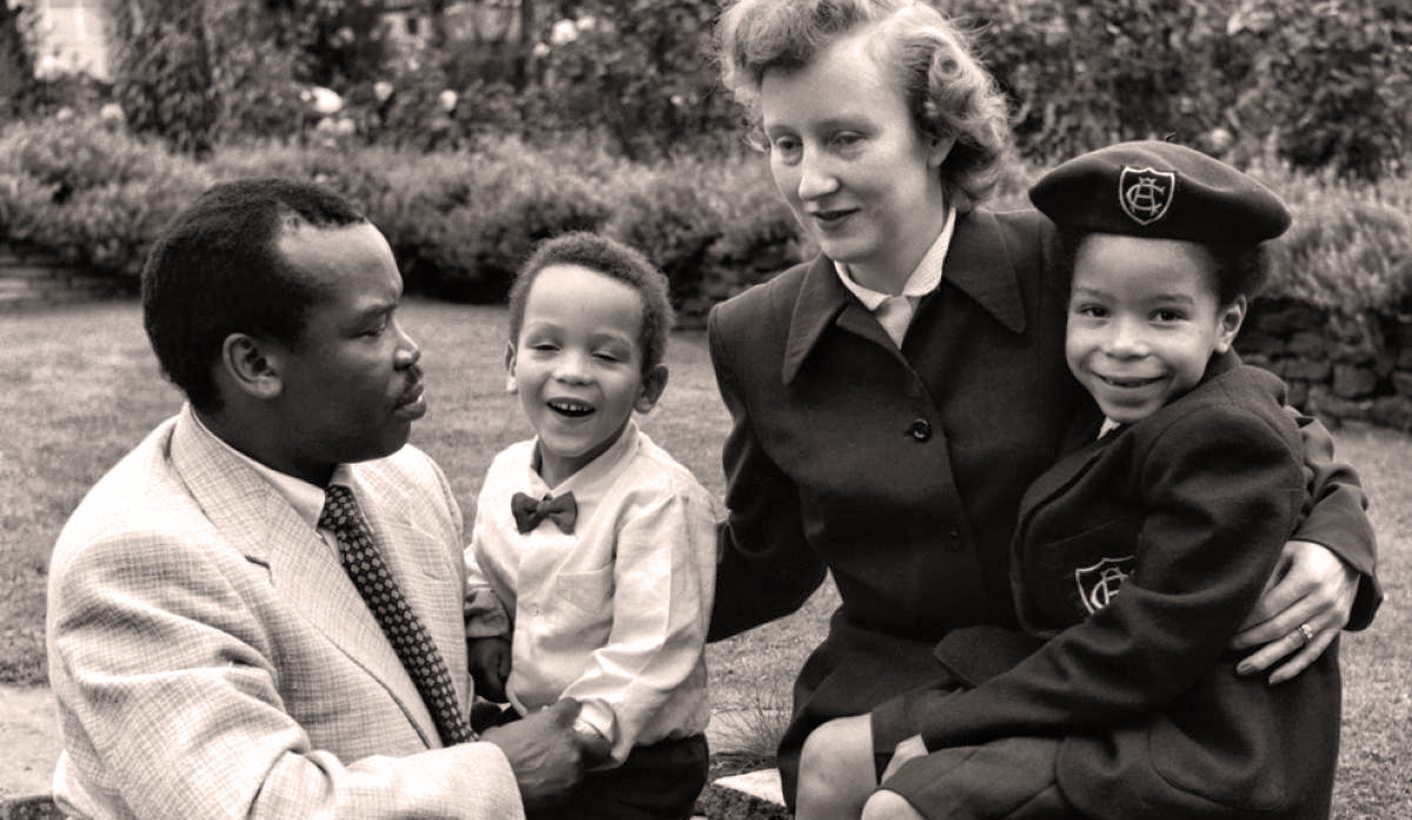 In case you didn’t know, a salt pan is a vast flat area covered with salt and minerals. It usually forms through excessive evaporation of water pools in deserts. The Kalahari Desert in Botswana has perfectly suitable geographical conditions and a rapid evaporation rate giving rise to the largest salt pan in Africa called the Makgadikgadi Pan. Thousands of years ago, in place of the salt flat was the Makgadikgadi Lake which was larger than Switzerland, but it eventually dried up. The pan consists of three large pans separated by a desert. While the largest individual salt pan in the world is in Bolivia, the sum of the areas of the three pans in Botswana add up to a larger area. Stone tools extracted during the excavations in Makgadikgadi proved the presence of prehistoric man in the area. Today, it is home to grass, refuge birds and tourists wandering around. 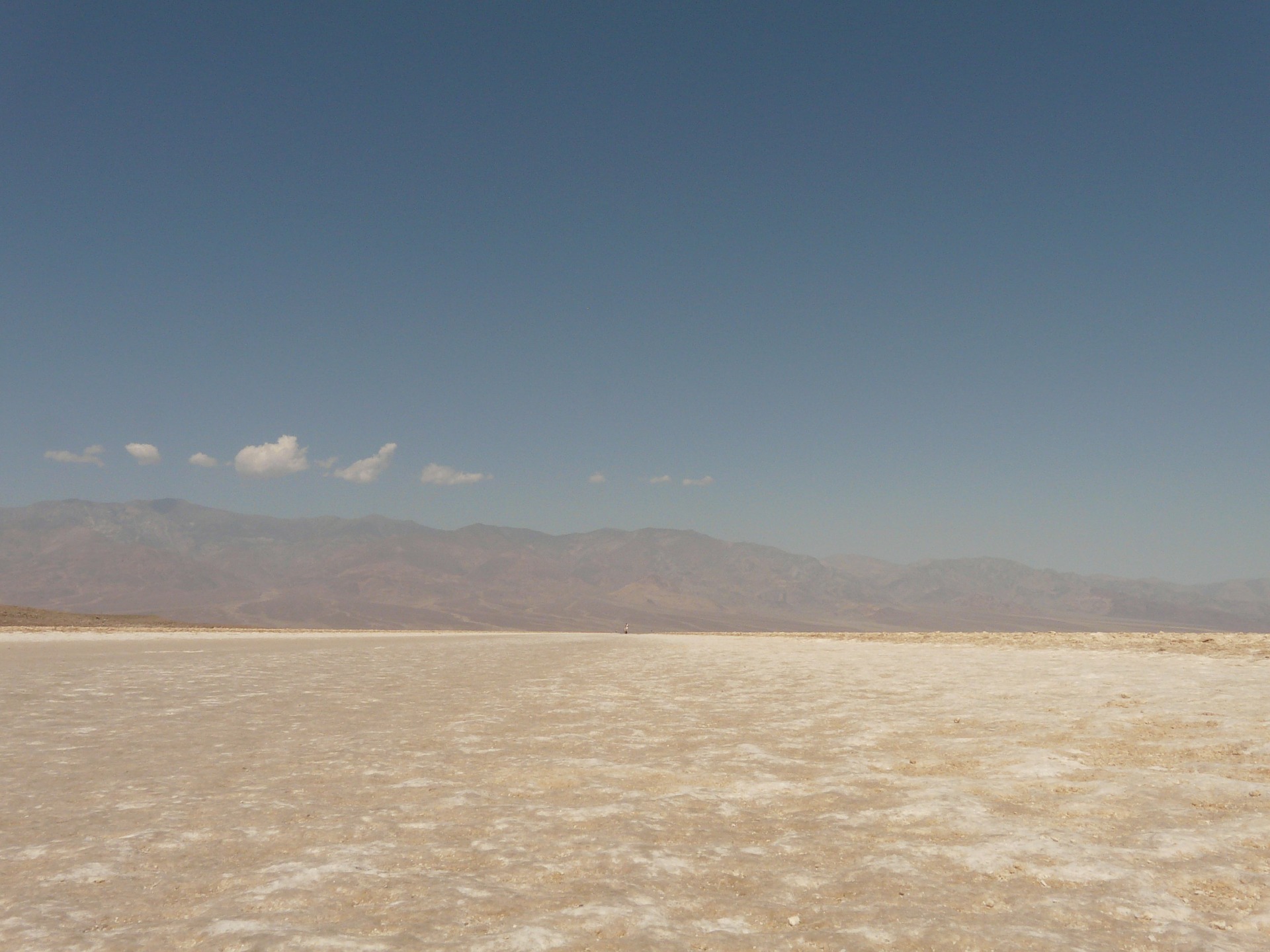 Shortest Border in the World

Kazangula on the northern tip of Botswana is known as the only point in the world where four countries (Namibia, Botswana, Zimbabwe and Zambia) come very close to meeting at a quadripoint. The border between Zambia and Botswana is only 150 meters long, making it the shortest border between two countries in the world. Thanks to this intersection point, you can even organize an easy day-trip from the border to the incredible Victoria Falls, crossing another item on your bucket list while you’re at it.
Tags : tourism culture tradition history explore safari interesting facts