Sudan, literally meaning “The lands of the Blacks” in Arabic, can be found tucked away in the Northeast part of Africa bordered by Ethiopia to the southeast, Eritrea to the east, South Sudan to the south, Libya to the northwest, Egypt to the north, Chad to the west and the Central African Republic to the southwest. With a total number of 37 million people (as of 2017), it is the third largest country on the continent. An interesting fact is that Khartoum, the largest city and capital of Sudan, is where the Blue and White Nile rivers meet. With diverse ethnic groups, Sudan boasts quite a lot of amazing music and dancing cultures, so let’s get started! 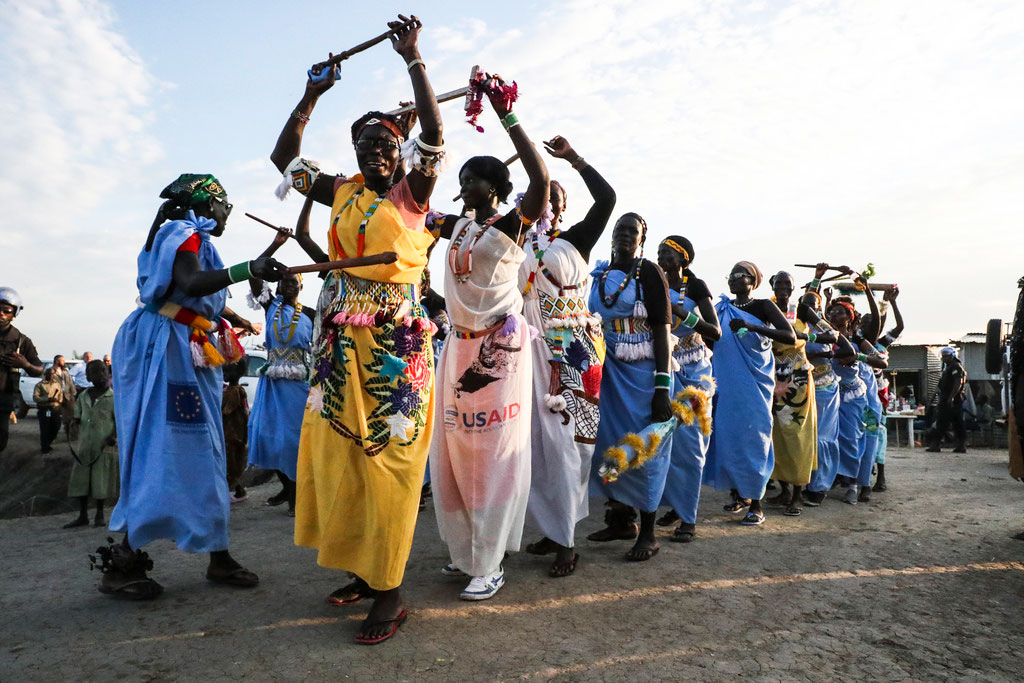 Dance is a part of the regular life of the Sudanese people. They enjoy their music and dance in their ceremonies and special occasions. Much of the Sudanese music is influenced by Arabic and Egyptian types and styles. Although the dancing rhythm differs from place to place, the pattern is essentially the same across the country. Sudanese music shares similarities with other East African countries due to the identical nature of their musical scales which is pentatonic, with five notes per octave. Ethiopia for instance has a pentatonic musical note in all Its music and dancing rhythms.

The Dinka people of Sudan, primarily being cattle herders, their dancing styles are largely affected by their lifestyles. The boys in this group normally take care of the goats and sheep while the men are obligated to take care of the cattle. Usually, a man will pick one of his own oxen and make up the songs by himself and dance around it in a certain pattern.

The Kambala dance is one of the famous dancing styles in Sudan. It is practiced by the Nuba people from the Southern Kordufan Province. The basic principle of this dancing style is imitating the movements of cows on a field. It is strictly forbidden to eat from the newly harvested crop unless the Kabala dance is performed. As a result, Kabala takes place during the harvesting season along with the similar Koninr dance which is performed during this period once in a year. 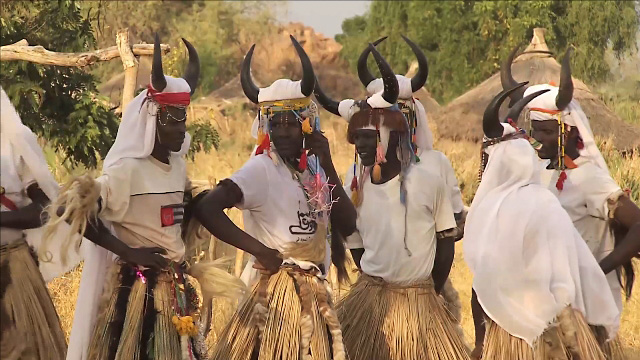 The Fula people also called the Fulani, have a rich and diverse dancing and musical culture. They make use of traditional instruments such as drums, banjo (locally called hoddu), violin (riti), and other types of vocal music for their dancing ceremonies. 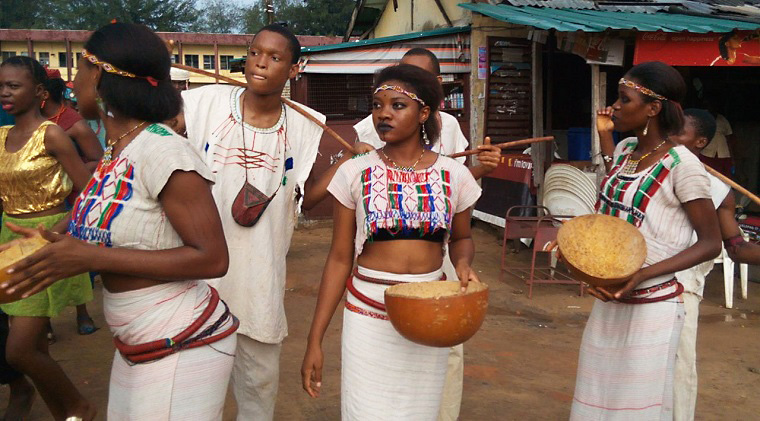 The Beni Amr people of Sudan have a unique style of dancing known as Siseid, which literally means sea waves. These people are found in the eastern part of Sudan and their dancing ceremony consists of women showing off the beauty of their hair. It is then accompanied by the rabbi music which usually takes place with the sword dance.

The area around the Blue Nile has quite a lot of cultural involvement with music and dancing styles. The most famous in this region is the waza dance and al tambk dances which are practiced mainly by the Funj people. These Sudanese people share an immense culture with their neighboring Ethiopians such as al kalas which is very similar to that of the Beni Shanghol people of Ethiopia. They also share the batangho dance with the Ghomoz tribes found in Ethiopia.