The Invisible Illness in Africa

An estimated 322 million people around the world live with depression - most of those being in non-Western nations. Mental health has historically been neglected, especially in poorer nations where they face other challenges that take a higher priority. The stigma against those that suffer with mental illness, coupled with the ignorance of the severity of a mental health problem, has also made it more difficult for people to seek or receive treatment. It is estimated that the proportion of people who are ill and don’t get any mental health treatment ranges from 75% in South Africa to a shocking more than 90% in places such as Ethiopia and Nigeria. 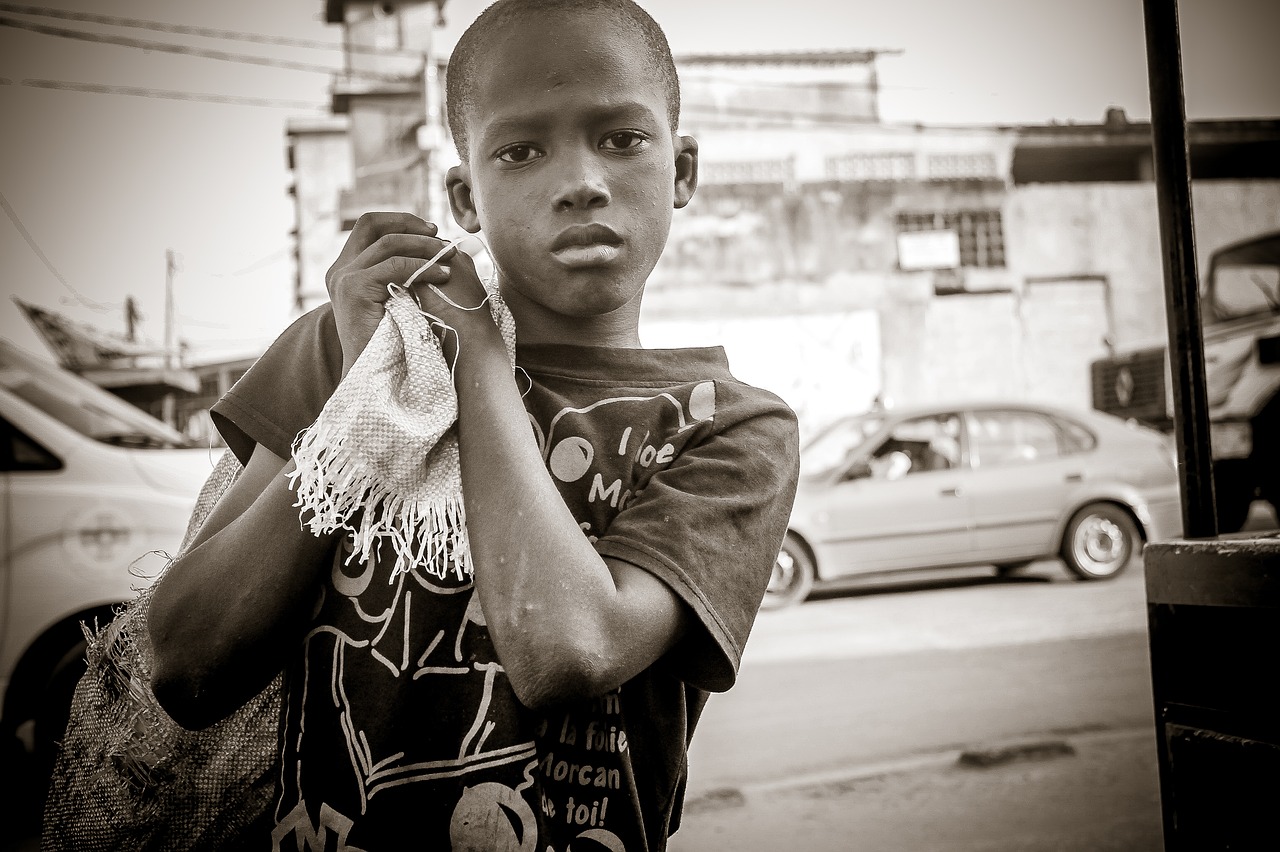 The Links Between Poverty and Mental Illness

Studies have shown that poverty can increase the risk of a mental health problem and can even be a direct consequence of mental illness. The stress of food and income insecurities as well as the lack of resources to cope with illness or injury can cause this. On the other hand those who suffer with a mental illness are more likely to fall into poverty due to healthcare costs and disability which can be much more of an issue in remote areas where it is more difficult to access treatment.

A Shortage of Psychiatrists

It has been reported that some patients would travel up to 160 miles to meet with a mental health professional. In 2004, there were only two psychiatrists in Zimbabwe working in public healthcare. For many people this meant that treatment would be near impossible as they joined an endless waiting list.

The mental health system needed a major intervention and overhaul in order for change to happen.

The African Mental Health Foundation was founded in 2004 by Professor David Ndetei, a professor of psychiatry at the University of Nairobi. Their mission is to commit to research and offer affordable and accessible mental health services to close the mental health ‘treatment gap’, starting in the year 2000 when Prof. Ndetei and three of his students volunteered their time and expertise to help underprivileged Kenyans, initially through advocacy.
Since then, the foundation has grown and has successfully persuaded two County Governments in Kenya to allocate a budget for mental health services, and their work with families and communities has lead to reduced stigma surrounding mental health, greater access to treatments and services, and better training for health workers to identify, diagnose, and treat mental illness and substance use disorders.

In Zimbabwe, a country in Africa with one of the worst treatment gaps of over 90%, Dr Dixon Chibanda created the Friendship Bench project after losing one of his patients to suicide, citing the limited mental health services in Zimbabwe as a contributing factor to her death. Chibanda shortly changed his plans of opening a private practice which would have limited services even further, and instead founded the project which would extend accessible treatment to the most vulnerable and disadvantaged communities.
Chibanda needed help to get his project off the ground, but with no money for mental health services and no option to bring therapists in from abroad, he enlisted the help of community health workers - Grandmothers. 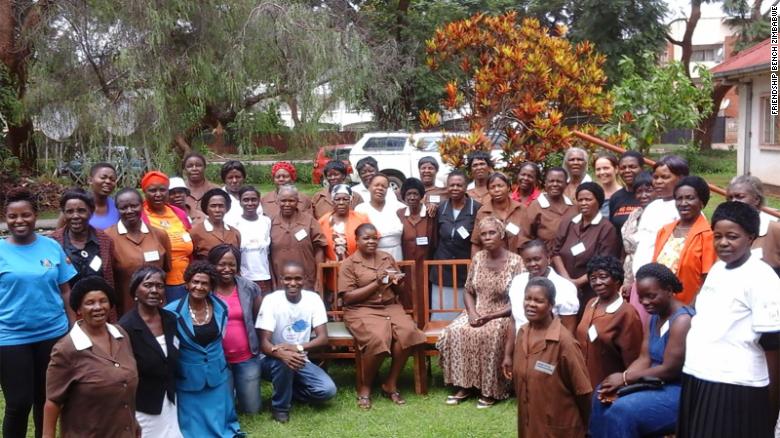 Grandmothers have been working as community health workers across Zimbabwe since the 1980’s, and are highly respected women. In 2006, they were asked to add depression to their list of responsibilities. There was initial doubt over whether the grandmothers would be able to take on such a responsibility without much formal mental health training; but they quickly proved what a valuable resource they were.
They were trusted members of the community and most Zimbabweans who were nervous or embarrassed to see a therapist were more comfortable to sit on a Friendship Bench and talk about their worries with a grandmother in a safe space. The women were also able to translate medical terms, avoiding words such as ‘anxiety’ and ‘depression’ which sounded unrelatable to many.
Shona, the most common language in Zimbabwe, didn’t even have their own word for depression - the word kufungisisa is used instead, which translates to ‘thinking too much’ in English. If a person was ‘thinking too much’, they could visit their nearest clinic with a Friendship Bench and a health worker would ask them a series of questions to determine if they needed further psychiatric treatment. Subsequent help would then be offered; sometimes in the form of problem-solving therapy from a health worker, which works very similarly to talking therapy.

To date, over 27,500 people have accessed this treatment

Improving mental health has proven to be a good investment both socially and economically and is a means of unlocking development potential. Neglecting mental health would be catastrophic to countries in Africa where development in education, poverty, and gender empowerment is key. Continued advocacy and campaigns from the likes of Dr. Chibanda and Prof. Ndetei as well as sufficient government funding for mental health is vital to ending the mental health crisis in Africa. Mental and physical health are inseparable and often work hand-in-hand, and professionals and prominent community members alike are working hard to change the system, stamp out stigma, and close the treatment gap in Africa.
Tags : mental health zimbabwe kenya

Zoe Thomson is a freelance writer and mental health blogger. Her work has appeared on The Mighty and I am 1 in 4. She started her blog, No Light Without Darkness, documenting her personal journey with anxiety and depression, with the goal of raising awareness and reducing stigma surrounding mental health.