The Story Behind Sahle-Work Zewde, President of Ethiopia

A career diplomat turned President, 68-year-old Sahle-Work Zewde is the first female President in the history of Ethiopia. At the time of writing this article, she is the only female President serving in Africa. 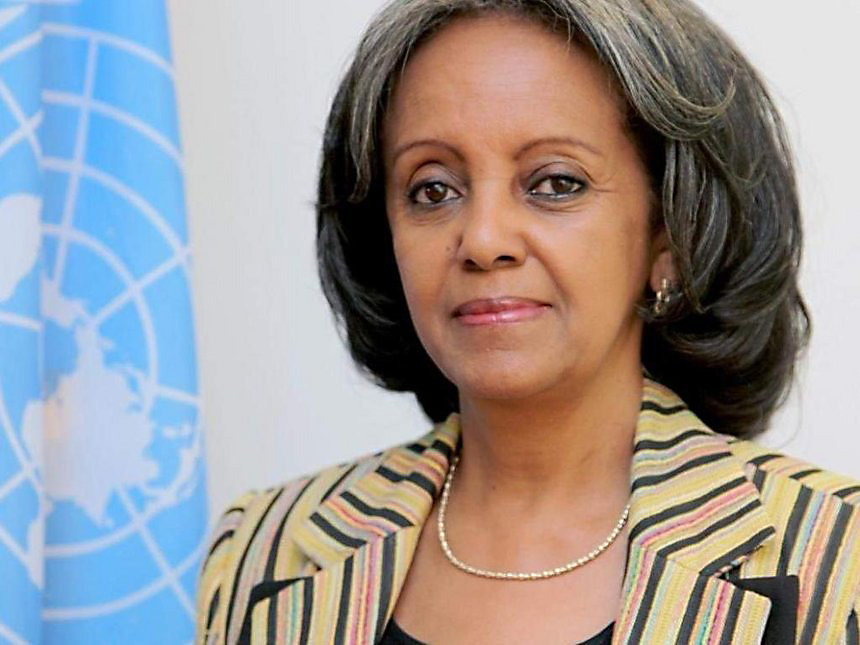 Where did it all start?

President Sahle-Work Zewde was born in Addis Ababa, in the heart of Ethiopia. She completed her primary and secondary school at Lycee Gebre-Mariam, one of the most expensive private schools in the country. She became a well-renowned diplomat representing Ethiopia in many organizations such as the UN, the African Union, Intergovernmental Authority on Development (IGAD), and at the UN Economic Commission for Africa (ECA).

Zewde worked in various international organizations including as a Representative to the UN Educational, Scientific and Cultural Organization (UNESCO) and also as Ethiopia’s ambassador in various countries including France, Senegal, Gambia, Mali, Guinea, and Cape Verde. Her highest achievement is considered to be her appointment as Special Representative to the AU and Head of the UN Office to the AU (UNOAU) at the level of Under-Secretary-General by the UN Secretary-General Antonio Guterres.

From Diplomat to President

After the surprise resignation of President Mulatu Teshome, the revolutionary Prime Minister of Ethiopia Dr. Abiy Ahmed underwent various reforms in the good governance of the country to improve social, economic and political development; one of his goals was to enhance gender equality in the country. According to the constitution of the Federal Republic of Ethiopia, the Prime Minister as the head of the government, had the ultimate authority to choose the next President, so after considering Zewde’s various achievements and extensive experience, he appointed Sahle-Work Zewde as the next president of Ethiopia. In a similar gesture, he also appointed Mrs. Aisha Mohammed as the first female defense minister for Ethiopia.

Sahle-Work Zewde and the future of Ethiopia

President Sahle-Work Zewde, in her inauguration speech, shared her vision for Ethiopia. She promised to use her work experience to serve Ethiopia in the field of diplomacy and continue to support the ongoing peaceful diplomatic relations with neighboring countries such as Eritrea, which came to peaceful terms with Ethiopia after two decades of severe hostility, and other countries in the Horn of Africa. She also vowed to work against the oppression of women throughout Ethiopia and summed up by saying “If you thought I spoke a lot about women already, know that I am just getting started.”