5 Reasons South Africa Should Be Your Next Holiday Destination

South Africa is like a song. The first time you listen to it, you find it odd. The more you listen to it, the more catchy and fascinating it becomes. In the end, you keep clicking on the replay button and eventually become addicted. So, what is it that makes this country stand out, even among the rest of Africa? It’s not only the fascinating landscape, the intriguing history, the high quality cuisine or the wildlife; but it’s the perfect combination of all of these things.

Here are our 5 top reasons that make South Africa worth a visit at least once.

South Africa’s landscape is generally comprised of rugged terrain and mountain escarpments that give rise to a great geographical diversity. Nature is of significant value here, thus well-preserved. That’s why there is an abundance of nature reserves and national parks as there are fish in the sea. If your goal is to spend quality time outdoors and explore the land on foot, you won’t be disappointed in South Africa.

The iconic Table Mountain in Cape Town, which has a table-like plateau on top of it contains some of the most scenic lookout points in the country. Stretching towards the Cape Peninsula, the Table Mountain National Park has more than a dozen hiking routes that one can complete within a couple of hours. 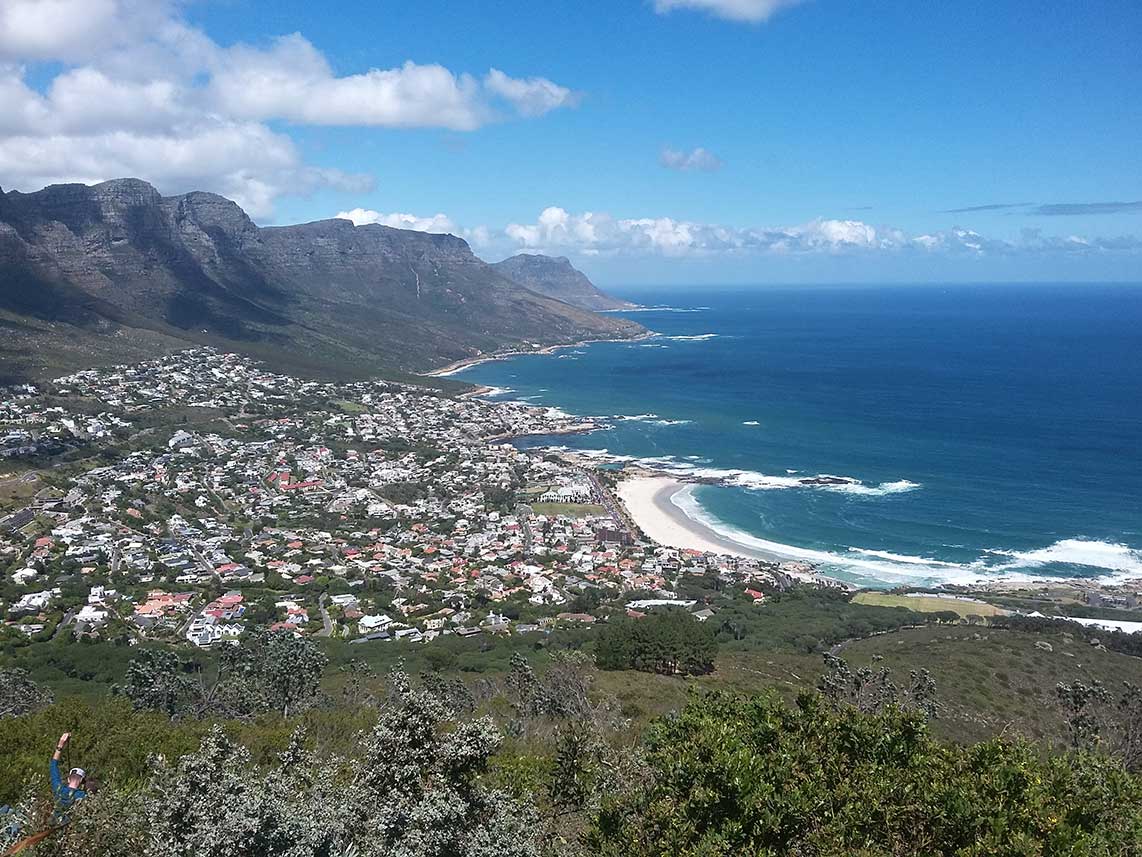 Table Mountain from the top of Lion’s Head.

There are also numerous multi-day hikes in provinces like Eastern Cape, Kwazulu Natal and Mpumalanga, near major cities like Pretoria and Johannesburg, which makes the access easy. Most of the hikes are of moderate difficulty and don’t require advanced camping equipment. 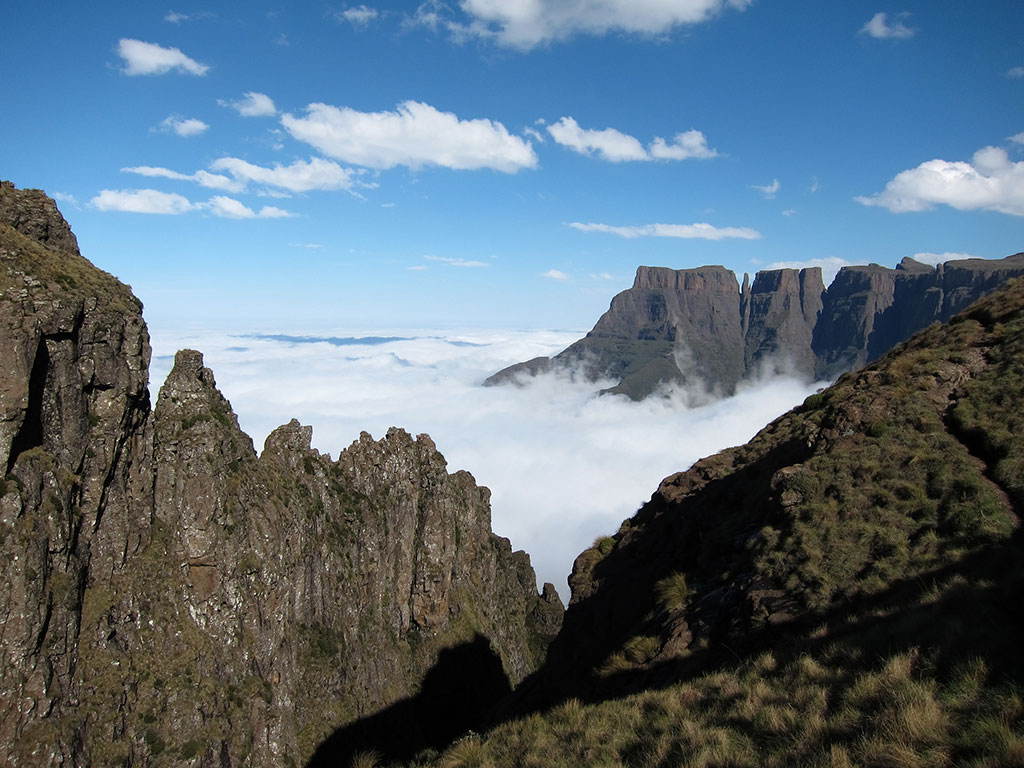 This applies to the hiking trails in Fish River Canyon and Blyde River Canyon, which are respectively the largest and the second largest canyons in Africa. 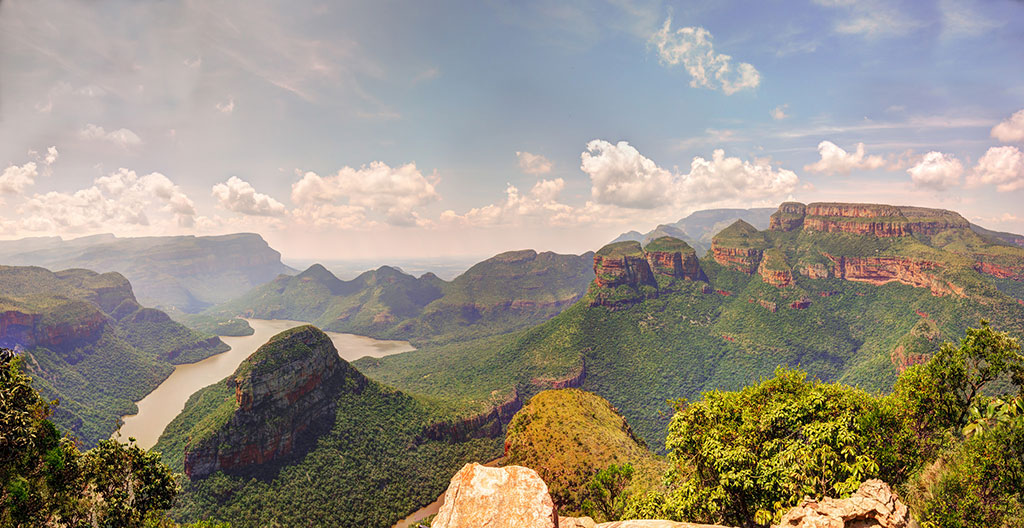 If you are the adventure-seeker-pilgrim type, there are still options since you can challenge yourself with pilgrimage hikes such as Cape Camino and Rim of Africa that stretch for hundreds of kilometers. 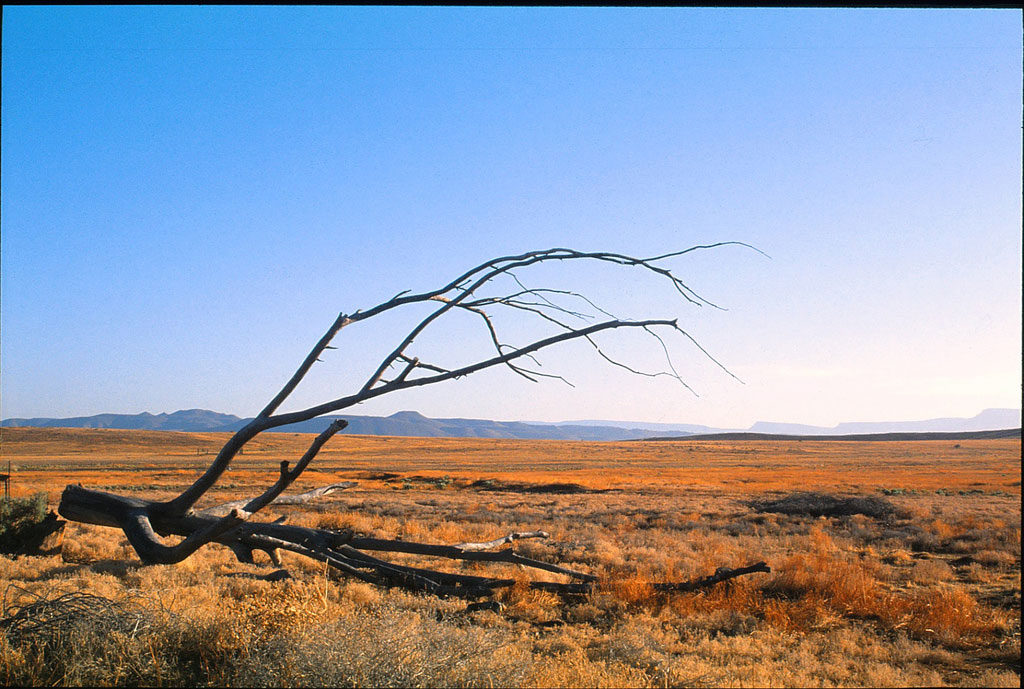 All these trails have one thing in common: majestic scenery

Another consequence of the diverse landscape is the extreme sports scene. When it comes to extreme sports, South Africans certainly know how to pump adrenaline into their blood. The country is getting its long-awaited recognition in that regard. Every year, millions of tourists visit South Africa for many activities ranging from water sports to bungee jumping.

Due to the intersecting streams of the Indian Ocean and Atlantic Ocean, the south coastline is home to giant waves. Muizenberg and Jeffrey’s Bay are some of the most famous surfing spots in the country. World Surf League hosts events and competitions every year at Jeffrey’s Bay, which professional surfers from all around the world partake in. 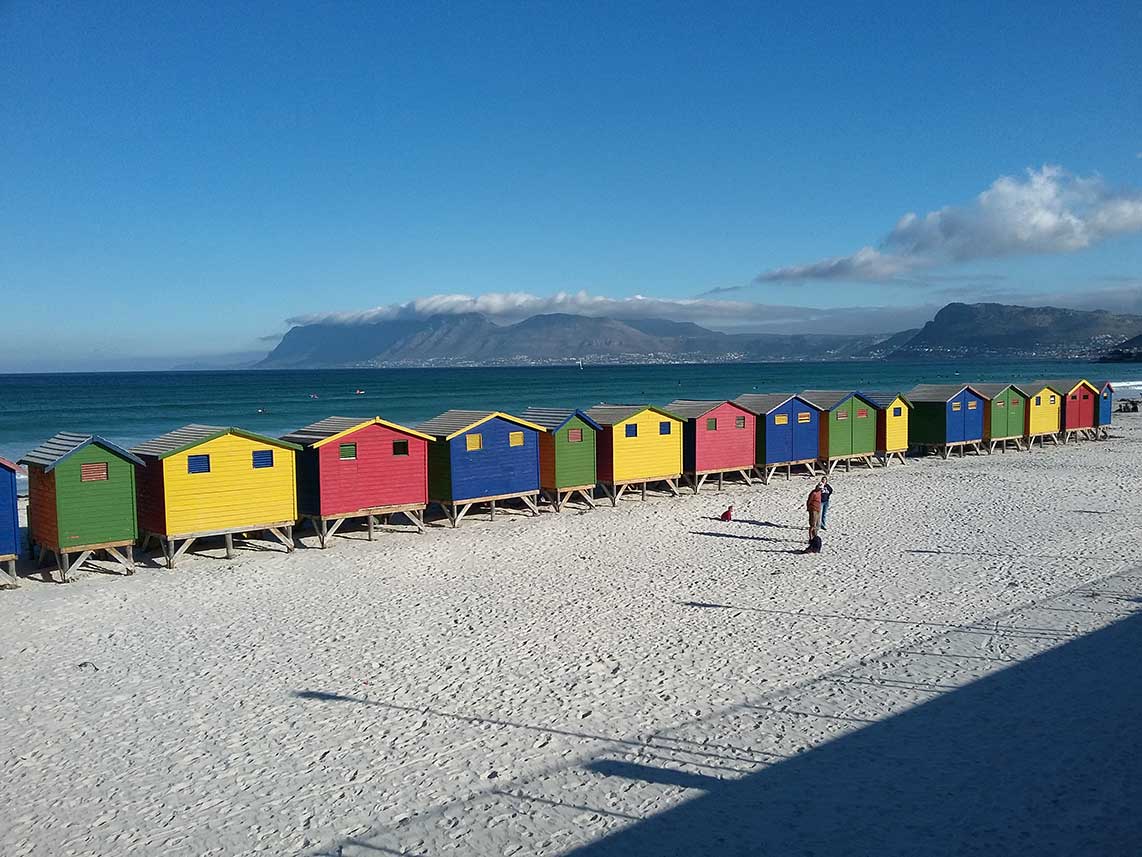 216 meters above sea-level, Bloukrans is the highest bungee jumping bridge in the world. If you want to push yourself beyond your limit and challenge your fear of heights, this is the ultimate place! 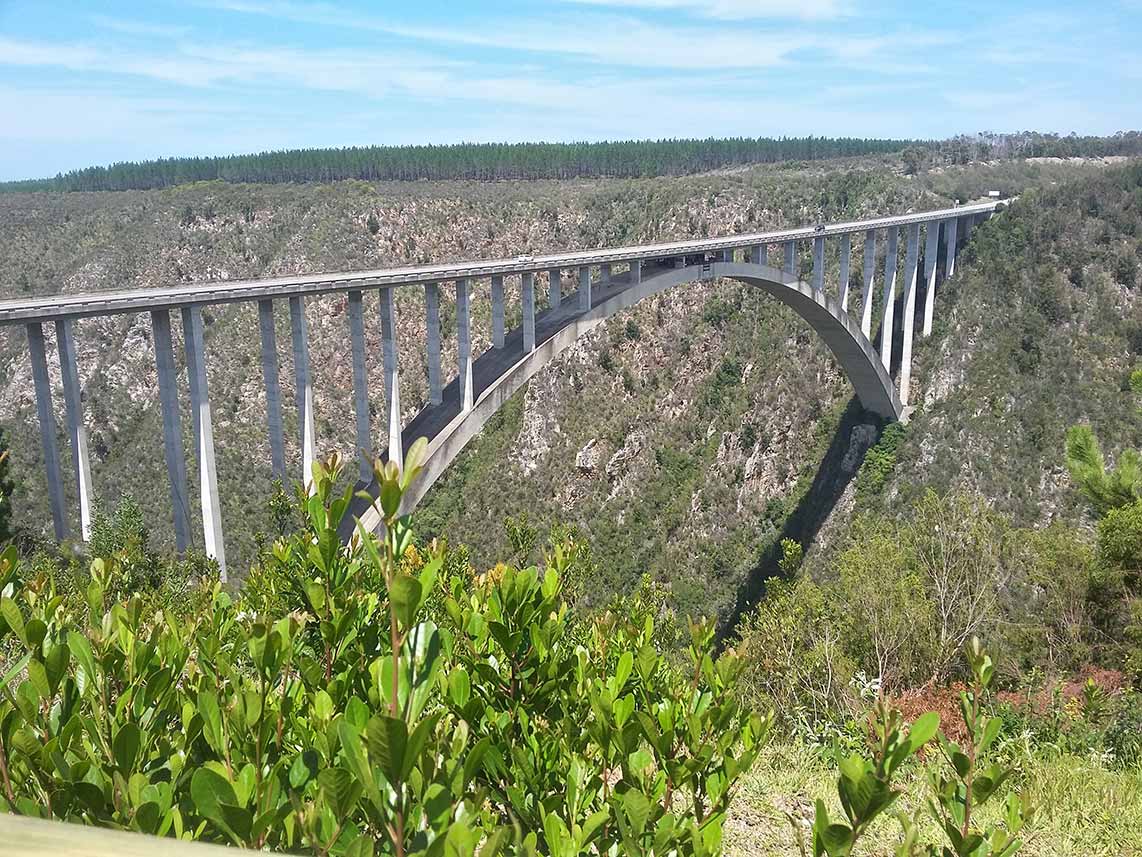 The Storms River in Tsitsikamma is a perfect opportunity for canyoning and rafting. 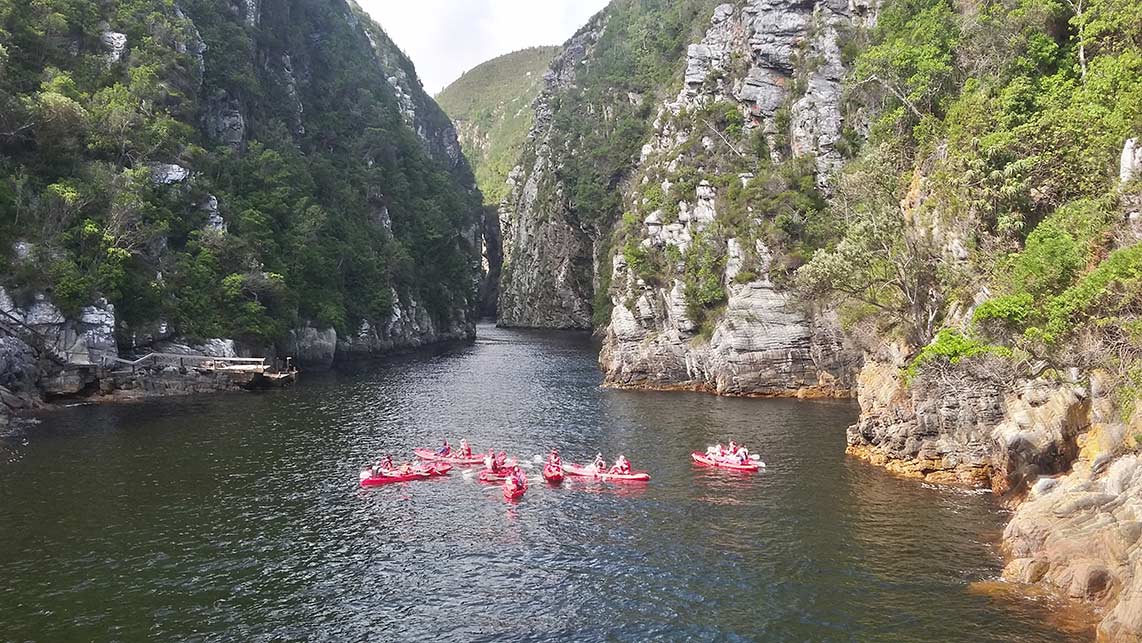 Whether you want to investigate historic shipwrecks, or you want to encounter sharks, South Africa’s coastline has excellent opportunities for scuba-diving. 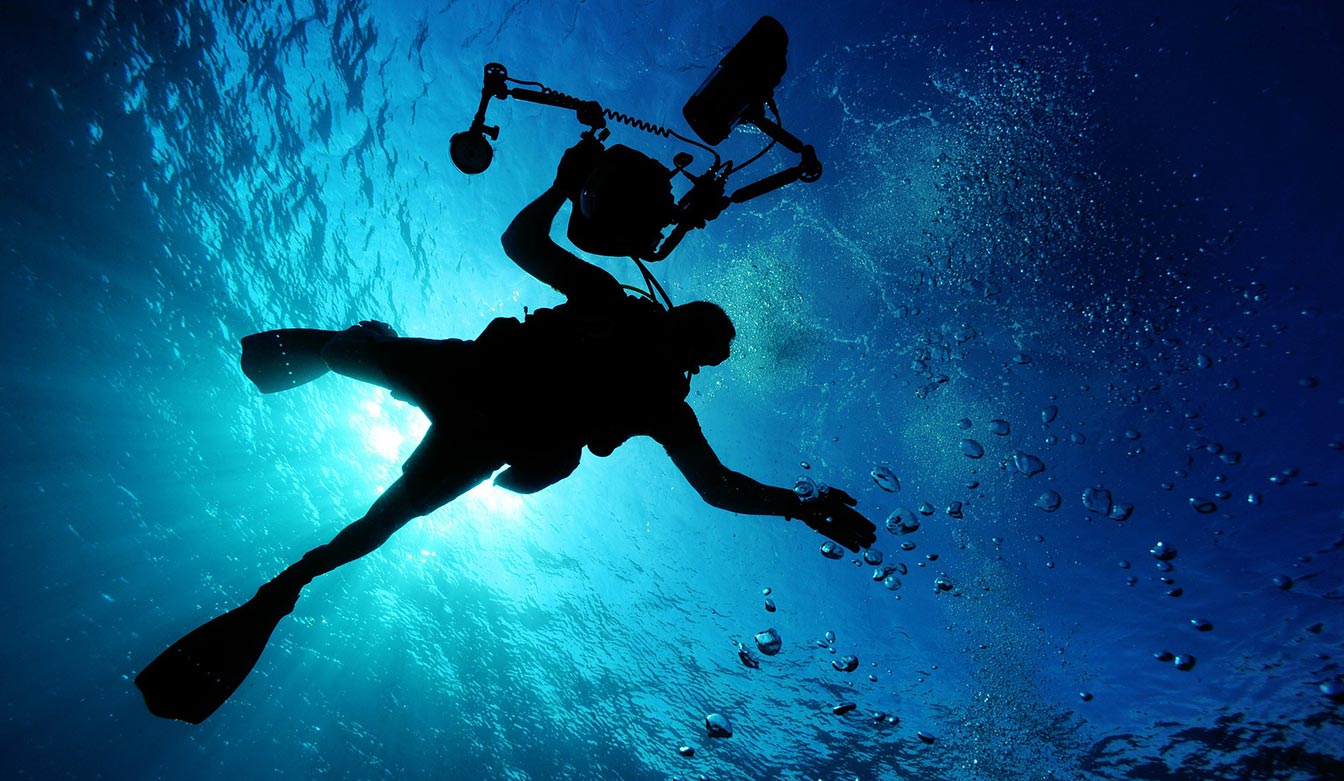 Skydiving and paragliding are extremely popular in the Western Cape where mountain slopes and the ocean come very close together. 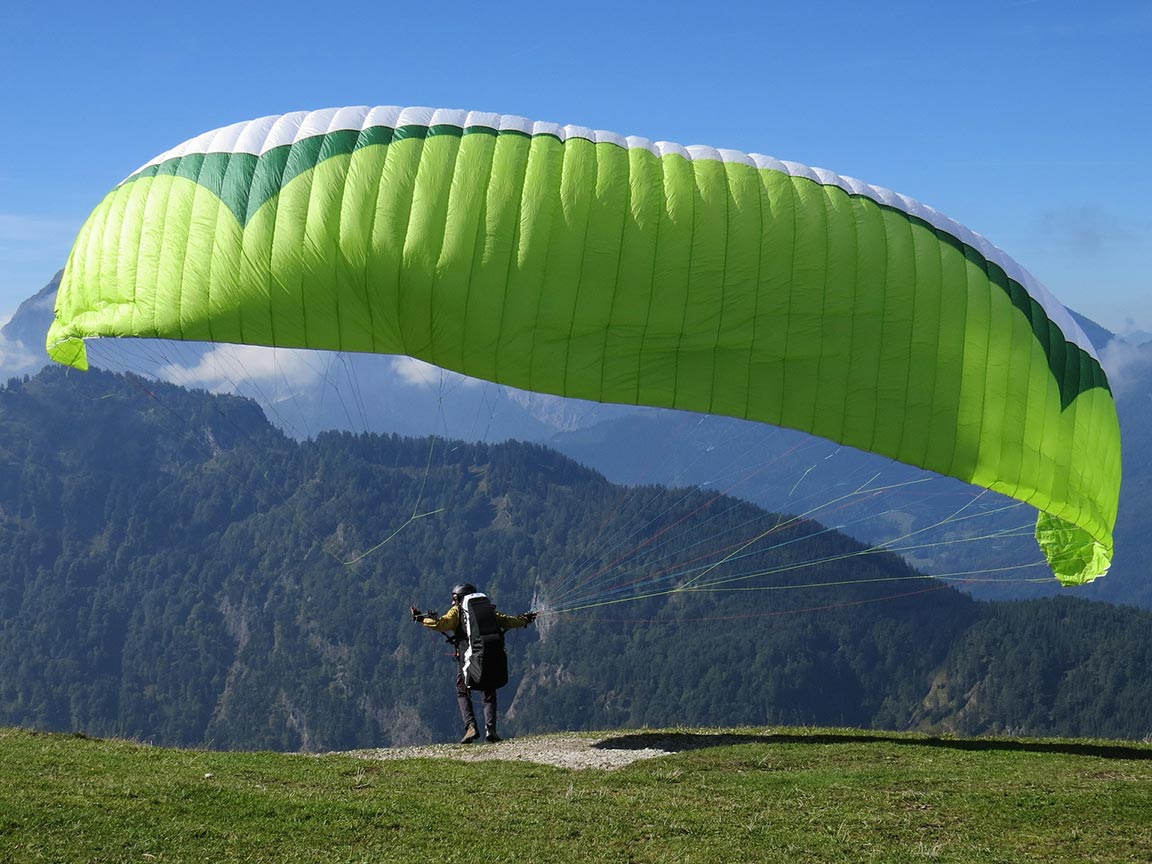 Although South Africa’s history isn’t as deep-rooted as that of Europe, it is certainly one of the most controversial in the history of mankind. Very little is known prior to the 17th century except that it was inhabited by Khoisan and Zulu tribes. As colonization started to take place as of the 17th century, there were many clashes and conflicts between white and non-white as well as the Dutch colonizers and the British colonizers. Perhaps the most striking period in South African history is the Apartheid Era during which white people were given privileges and people of color were discriminated against. The series of events during this era gave rise to Nelson Mandela, one of the most influential figures of the 20th century. Luckily, the documents, architecture and cultural aspects of all these periods were mostly well-preserved. This gives you a chance to explore every bit of South Africa’s history in great detail.

Robben Island, where Nelson Mandela was imprisoned for nearly 20 years, is an absolute must-see. 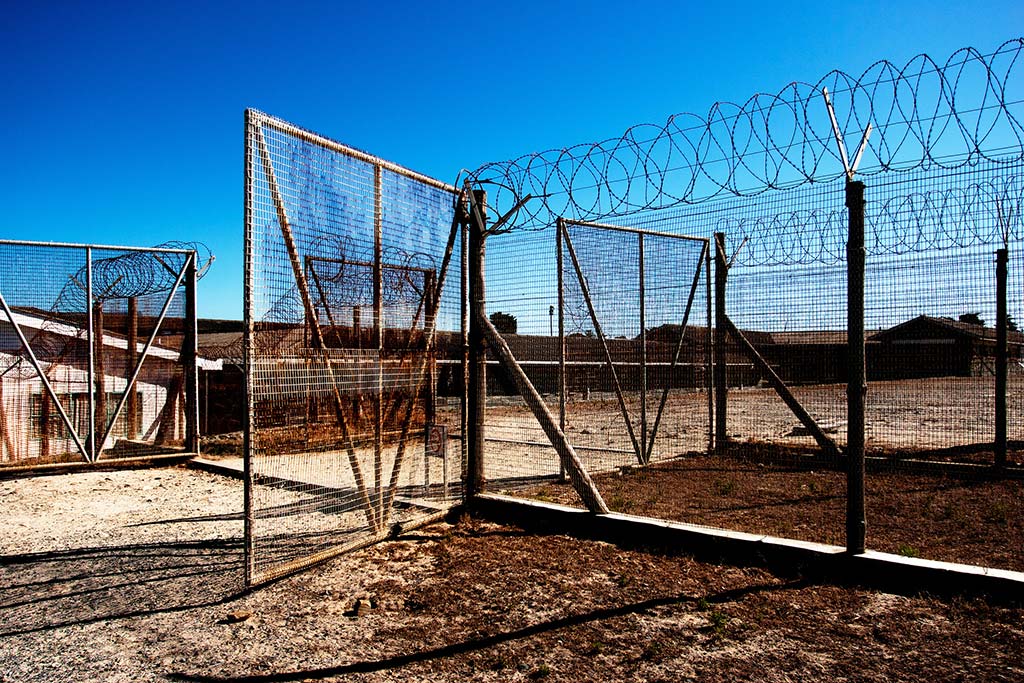 During the colonization era, many people were brought here from South-East Asia as slaves. Within a few centuries, they have risen from the ashes and created a strong community in the country. The district of Bo-Kaap filled with bright-colored houses will introduce you to the Cape Malay community and their culture. 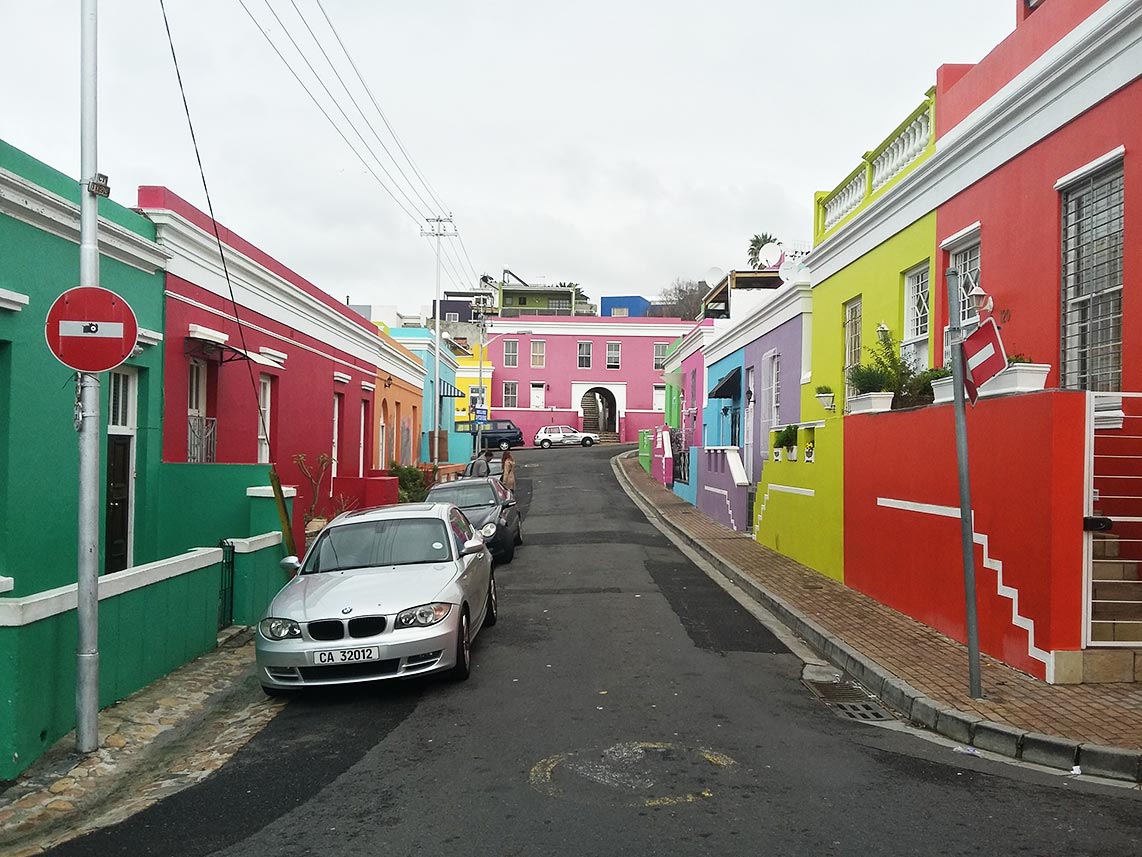 There are numerous museums that you can visit to learn more about the history of South Africa, including District 6 Museum in Cape Town (a famous district that was populated by white people through the displacement of the former colored residents) and Apartheid Museum in Johannesburg. 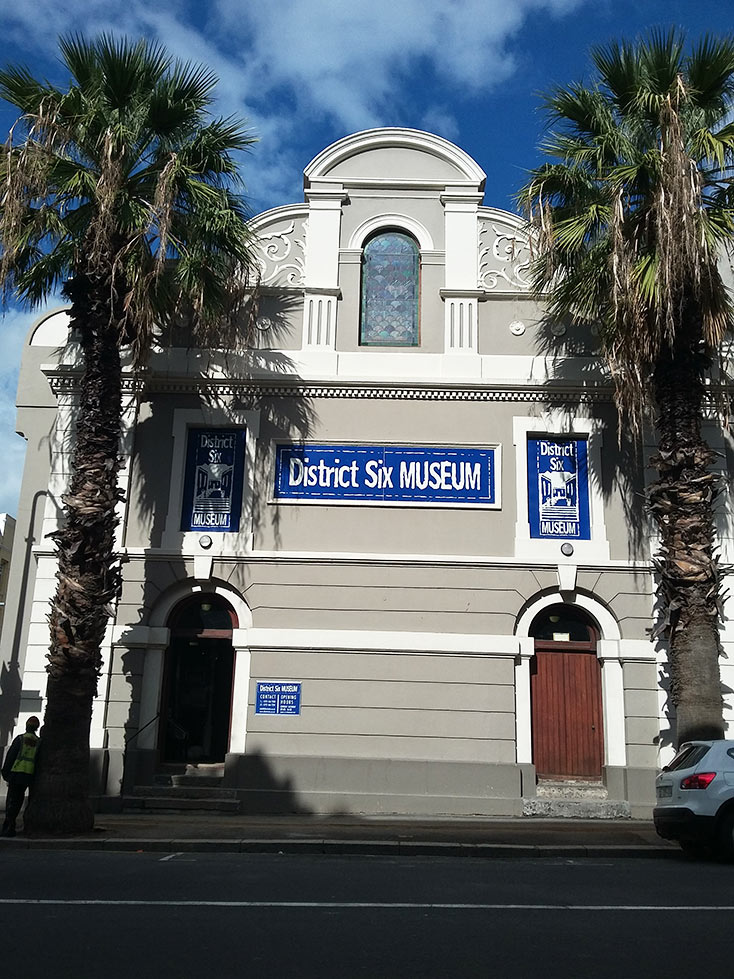 When you are walking around in the city center or in small towns, you will feel like you are in Europe. However, once you are off the beaten path, you will meet the real South Africa and it’s absolutely jaw-dropping. Southern Africa is home to many indigenous species some of which are even becoming extinct nowadays. While it is perfectly possible to spot the big 5 in the national safari parks, you can also encounter rare species of wildebeest, springbok and even penguins!

Kruger National Park on the north-east is the biggest and the most popular safari destination as it offers an adventurous stroll through the wildlife. If you are lucky enough, you can even make eye contact with lions and leopards, or even witness them hunting. Besides Kruger, there are many smaller safari parks that don’t fall short in offering the perfect wildlife experience. 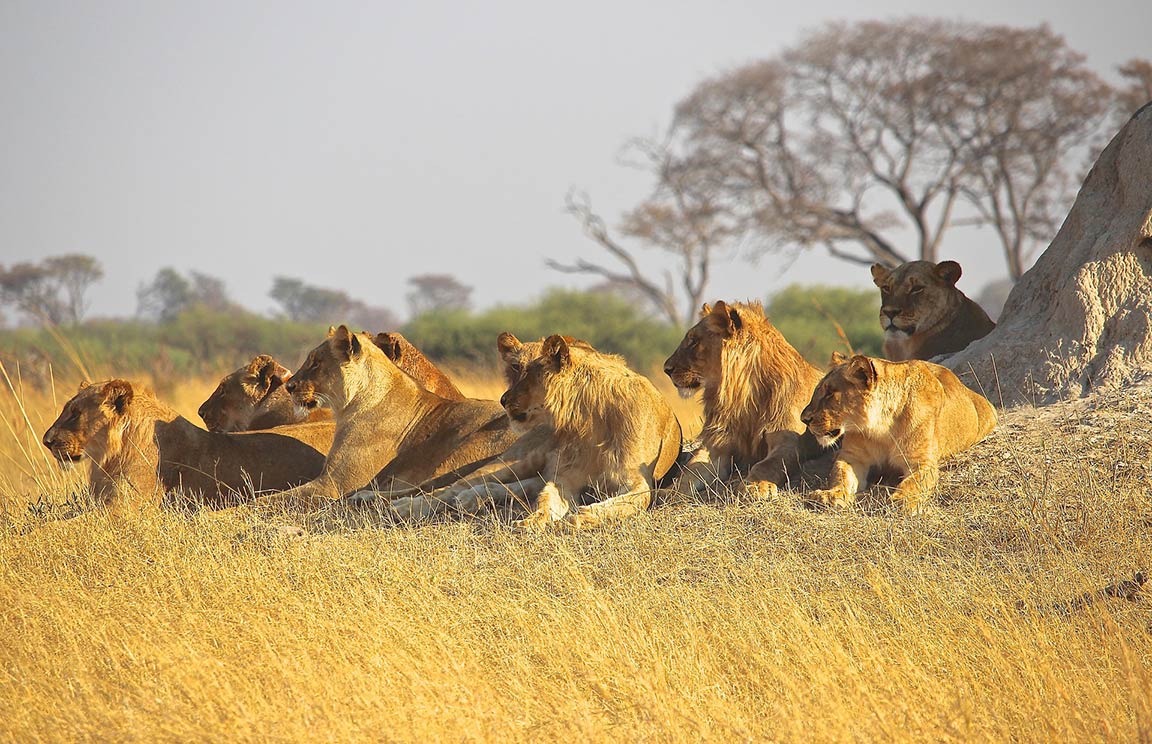 There are many sanctuaries for animals, especially elephants. These give you the opportunity to befriend these lovely creatures by feeding, petting and even washing them! 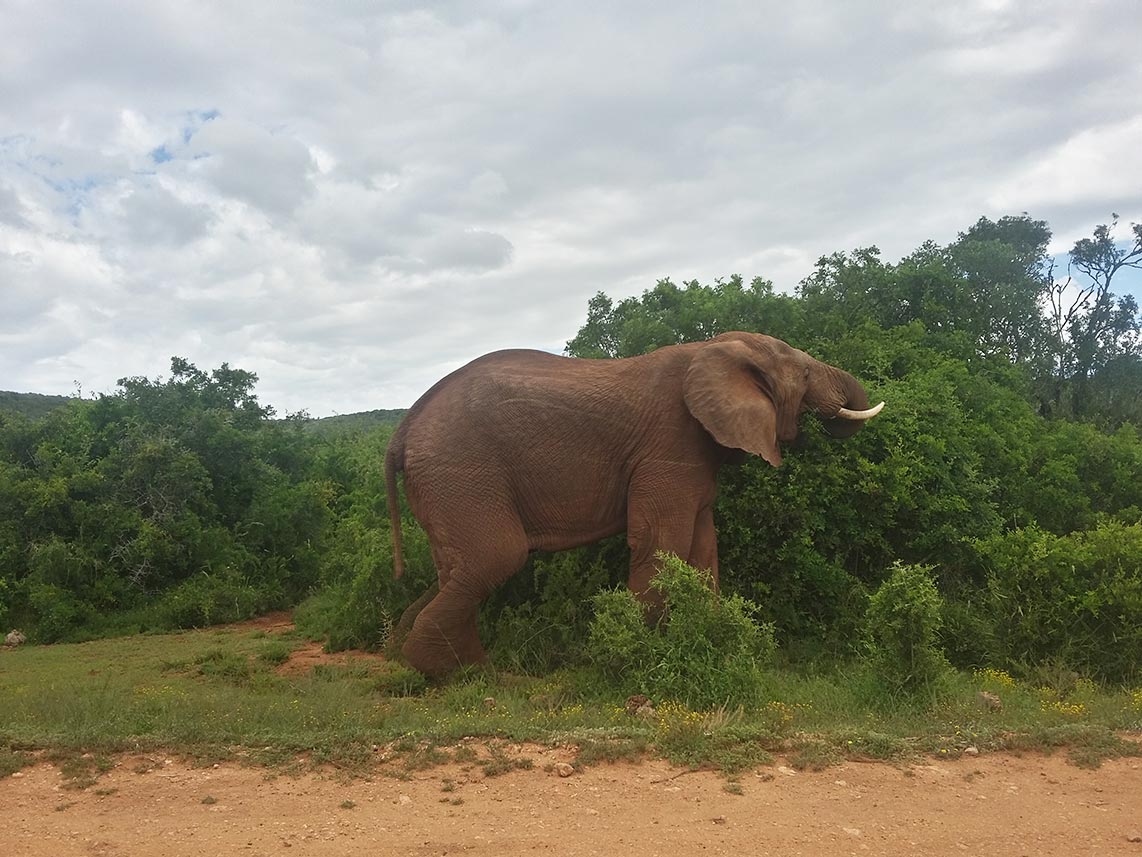 Penguins in Africa? If you don’t believe us, pay a visit to Boulder’s Beach near Cape of Good Hope to meet the endangered black-footed penguins. 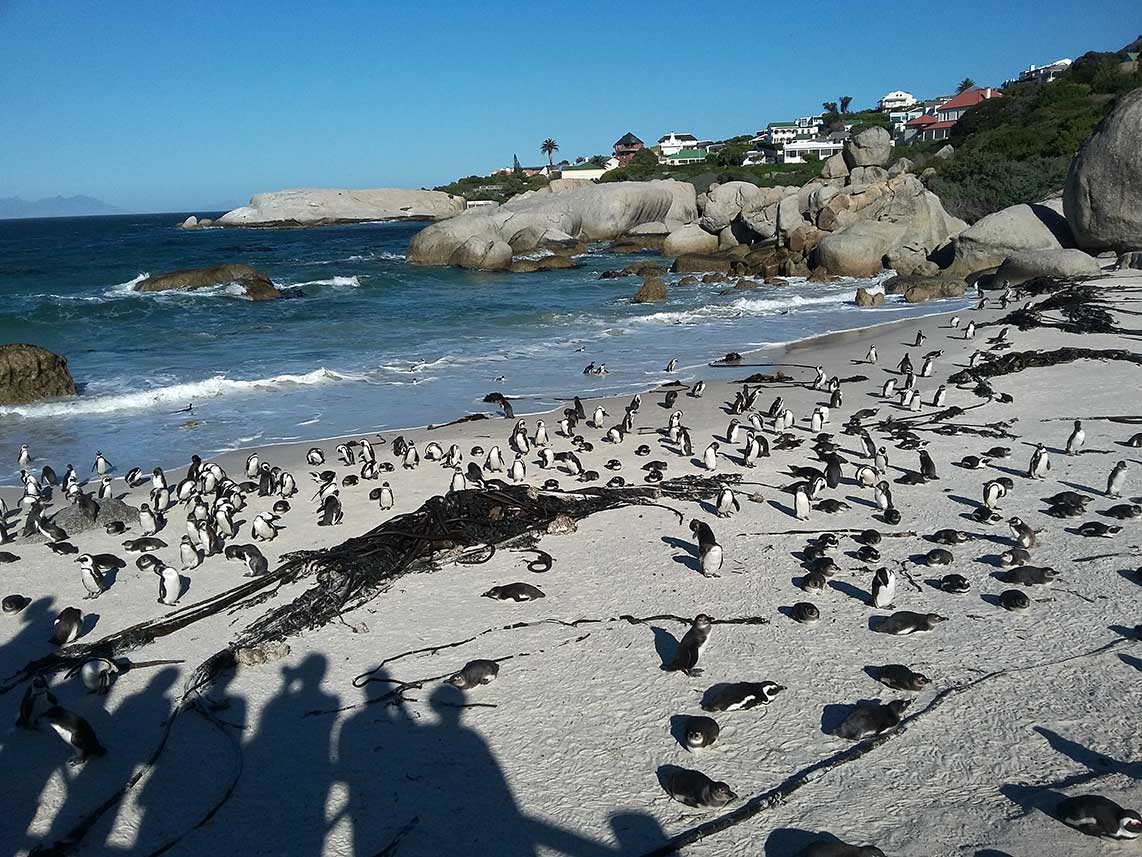 The climate in the western part of the country is quite similar to the Mediterranean climate with rainy winters and dry summers. When the Dutch settlers first arrived in South Africa, they were fascinated by the climate and the fertility of the land. As a result, they initiated agricultural activities including mass production of wine. Massive lands were purchased and converted to wine farms that kept operating to this day. Today, wine is a definitive part of South African culture. Wine farms in this region offer excellent opportunities for their visitors from wine-tasting to guided wine cellar tours. The best part is that South Africa offers high quality wines for much more affordable prices compared to European equivalents.

Constantia district near Cape Town city center was where the vineyard agriculture began. The reputation of the wine farms in the region became so widespread that even Napoleon Bonaparte ordered thirty bottles of wine during his exile on the island of St. Helena. 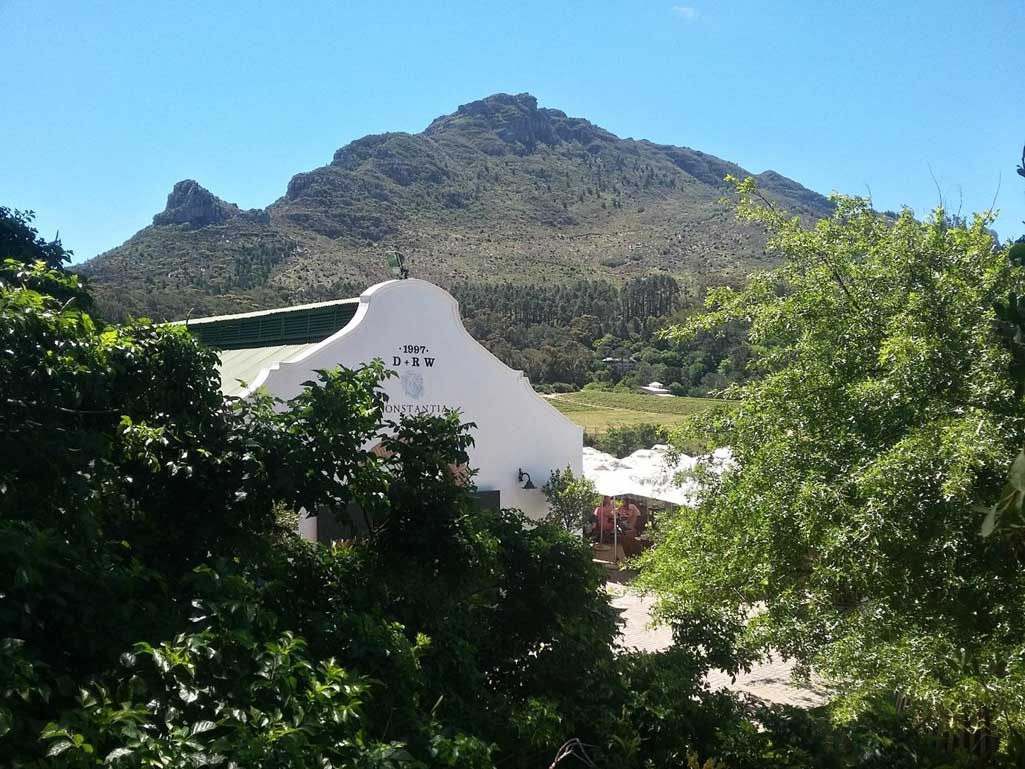 During the 18th century, the French Huguenots migrated from Europe and settled in the towns of Western Cape such as Stellenbosch and Franschhoek, bringing their wine-culture along. Planting grapes in the fertile valleys in the area, they made these two towns the heart of the wine industry. The highest ranked restaurants and wine farms of the country are clustered in these two towns. 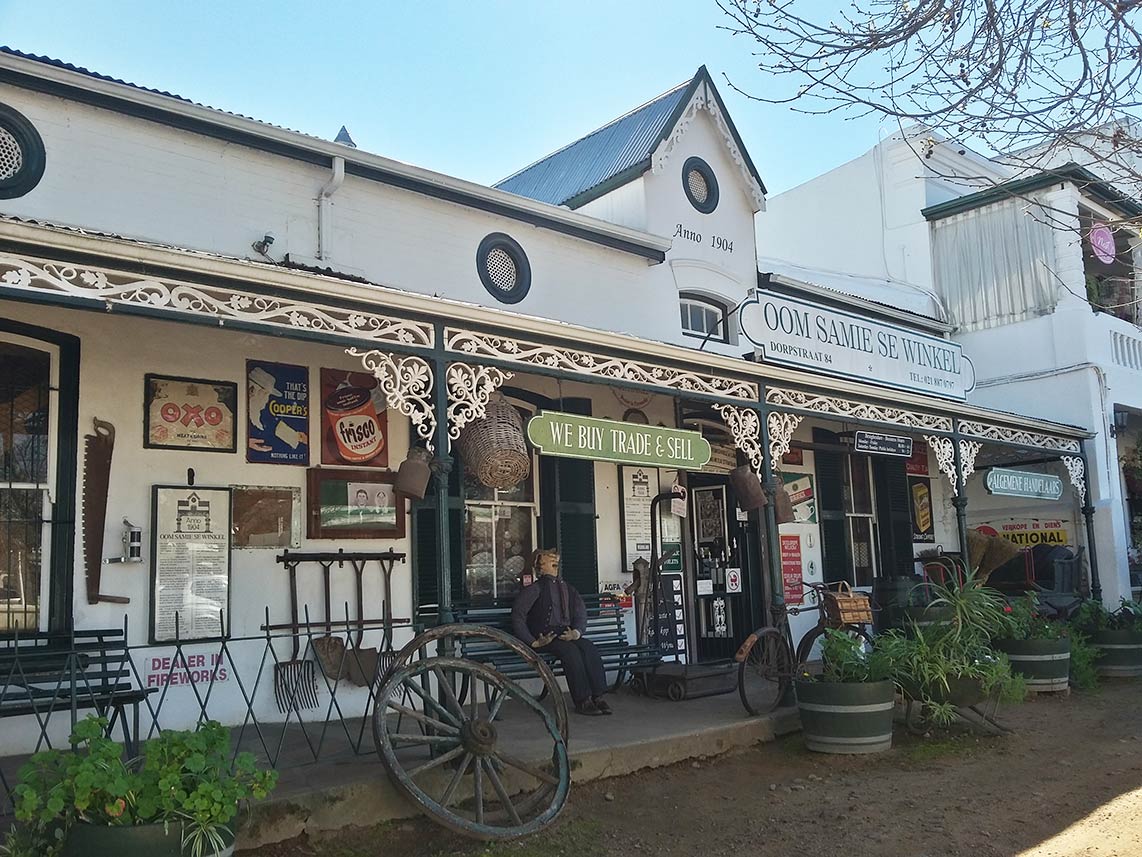 The Cape Route 62, which includes Stellenbosch and Franschhoek, meanders through the small towns of Western Cape such as Wellington, Worcester and Robertson. As expected, the most prestigious wine valleys are situated on this route, waiting to provide an unforgettable experience for their visitors. 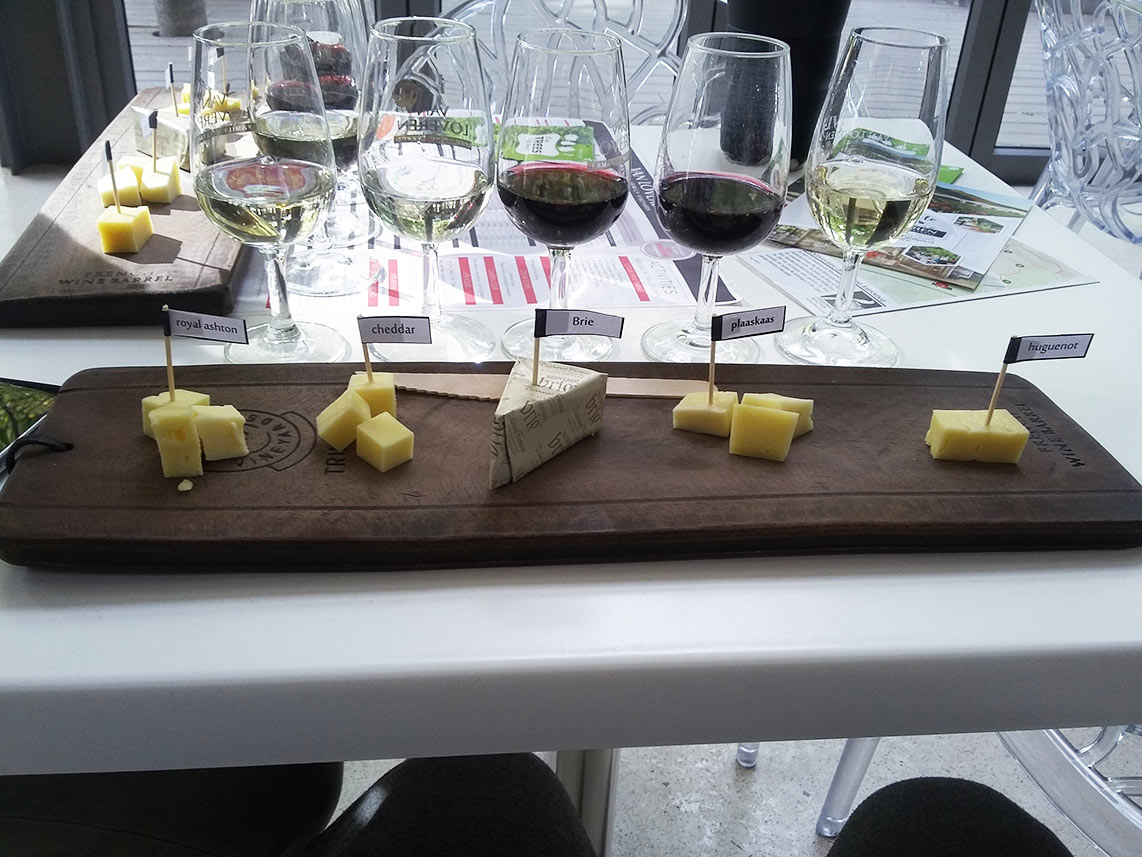 To conclude, South Africa is one of the countries that offer scenery, adventure, wildlife, history and culture in one package. This package is guaranteed to appeal to people of all ages and all interests. The reasons listed above are in fact only the tip of the iceberg. Every single corner of South Africa has a different hidden gem waiting to be explored. So don’t hesitate to start planning your trip!